Local cheerleaders to compete at Disney 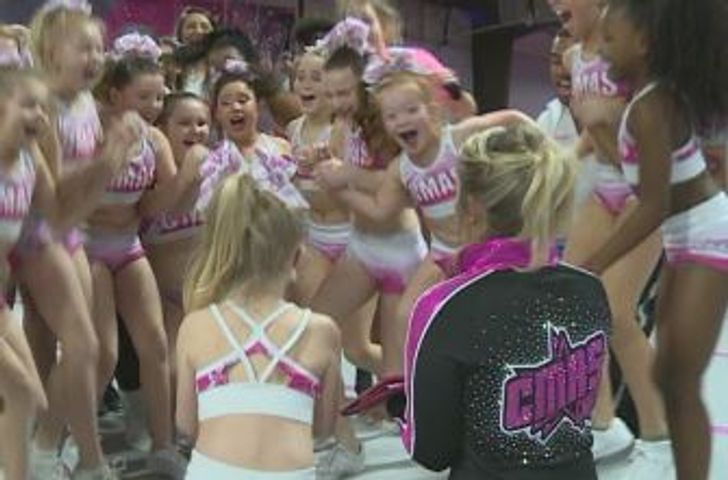 COLUMBIA - For the first time, a Columbia competitive cheer squad will compete at The D2 Summit Championship at Disney World in Orlando, Florida.

Central Missouri All Stars owner Morgan Sapp built her studio from the ground up in 2012. She never imagined her team would qualify for the highest event so quickly.

"We always thought, 'we're just a small gym, from a small town in Missouri' and now we're fighting for the most prestigious award that you can ever receive in this sport," she said.

Sapp said the D2 Summit is the highest-level and invite-only.

The youth team qualified last weekend at a competition in Hot Spring Arkansas with a score of 92.89, which was the highest in that age division.

The squad's older age groups compete in the weeks to come and Sapp said she is confident they will meet qualifying scores.

"I know our kids will do their best," she said. "Our coaches will put them in a position to succeed."

Her athletes have found their own inspiration early on. Sapp said the possibility of traveling to Disney World was more than enough to motivate them.

"Our kids's are so excited to see Mickey Mouse," she said. "Whenever we would practice, we would always say, 'do you wanna see the mouse?' And that really got them in shape."

Natalie Hayes has been competing with the Central Missouri All Stars for six years. She says she's happy the youth team qualified for Summit, but what she loves most is more important than that.

"I have a lot of friends here," she said. "CMAS is like a family, I have so much fun when I cheer."

If you'd like to donate to CMAS, you can do so via GoFundMe here..