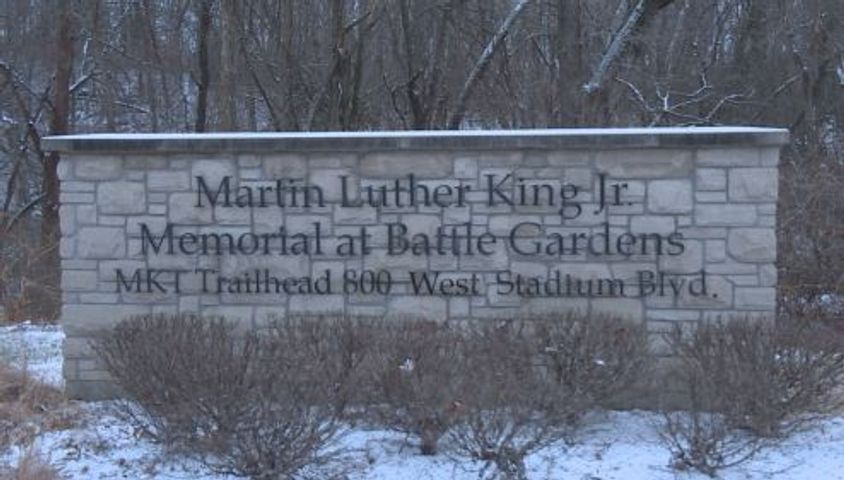 COLUMBIA - The NAACP will sponsor a walk in remembrance of Martin Luther King Jr.'s birthday on Monday.

NAACP president of the Columbia chapter Mary Ratliff said she knows it will be a great turn out.

"We have continued it, we've never missed, we've been out there ice rain sleet or snow," said Ratliff.

She said they never have to worry, people come every year.

Ratliff also said They go all out to visually show their appreciation.

“We put a picture of Dr. King on each car window, it’s very impressive," She said.

Ratliff said she is appreciative for the site.

"So we go there in memory of Dr. King to celebrate his birthday every year at 11 o'clock on his birthday and we have a very short program there thanking God for the site, the city and the citizens for thinking enough of him to establish this cite," Ratliff said.

After the trail, the church will have a program with a key speaker.

Ratliff said King's legacy means, “I can first say everything, I have the fire in my belly to make things different for civil right, and I think that you have to, and I am so appreciative of the sacrifices that people like Dr. King, Dr. King and many others, but Dr. King was one of the ones who gave his life so that we might free."

She said we must remember the hardships King went through to make the world a better place.

"This great man was able to sacrifice so very much that the little bit that we get, the little bit that we do,  there is no way or no comparison from the few little things that we do.  When it was so dangerous for him, and them back in the day... as those people walked out there everyday knowing that they were being targeted to be killed," Ratliff said.

Belcher usually spends her time watching television with her loved ones, but plans on attending the walk if the weather isn't too bad.