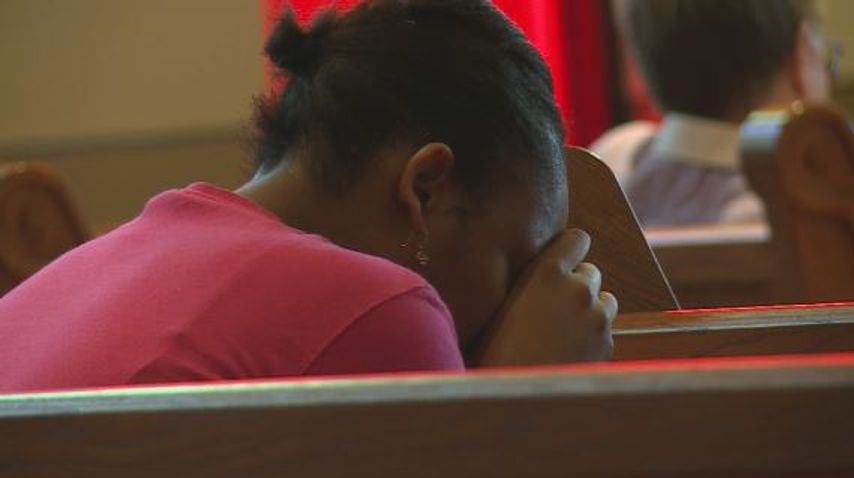 "It really hit home when I heard the news," church member Lori Simms said. "I cried."

Fellow church member Anthony Williams said he was stunned to hear what happened in Charleston.

"This isn't something that's supposed to happen in 2015," Williams said. "But we know that evil is still out there."

Simms said the events remind her and the community there is still progress to be made.

"We are not racially healed as we wanted to think we were," Simms said. "I think we have to start being honest. I think we really have to face racism, we have to address it."

Other mid-Missouri organizations are reacting to the Charleston shooting. MU's Vice Chancellor of Student Affairs, Cathy Scroggs, sent out a mass email stating in part:

"We express heartfelt sympathy to those affected by the horrible tragedy in Charleston, South Carolina. Once again, we are faced with the task of trying to understand senseless violence and, as a family, we mourn those who were killed, grieve with their families and keep those injured and all those affected in our thoughts."