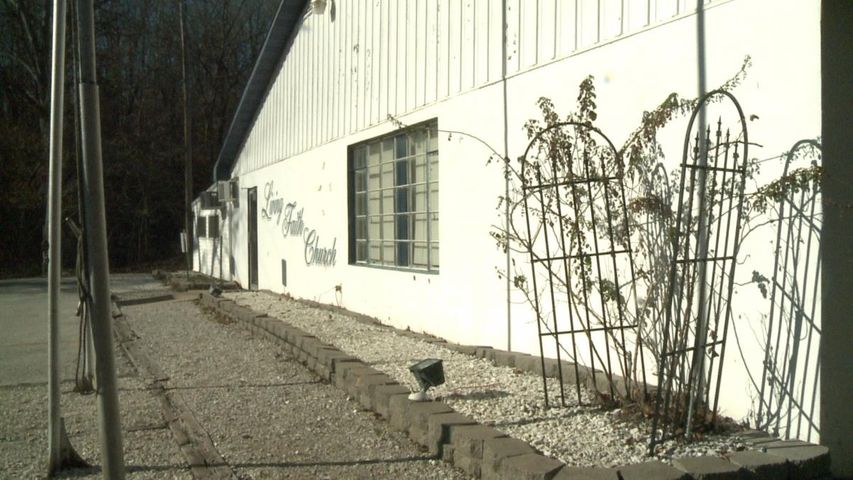 The department responded to a call around 8 a.m. Detective Tom O'Sullivan said the burglars broke into the church through the front door but did not damage anything.

KOMU 8 News spoke with more than ten households in the area and all of them said they were shocked this crime occurred in their community.

"Well, it shocks us. We didn't think crime could get out this far but apparently you just gotta be careful all of the time," Ashland resident Mike Barnhill said.

Barnhill and his wife have lived in Ashland for seven years and he said they moved to the area to "escape crime in Columbia."

Barnhill said the burglary has alerted the local community to be more careful. "Well it tells me to keep an eye on the strangers passing by and keep my doors locked because when we moved here seven years ago you could keep your doors unlocked and practically have your keys in your car."

Barnhill said he now wants local law enforcement to have more of a presence in Ashland. "We're gonna hope that the police are gonna be able to go by and check residents a little more often."

To reduce crime in the area, O'Sullivan said to:

O'Sullivan said the department is still on the lookout for suspects and is offering an award to anyone with specific information involving the burglary. For any tips, please call 573-875-TIPS.