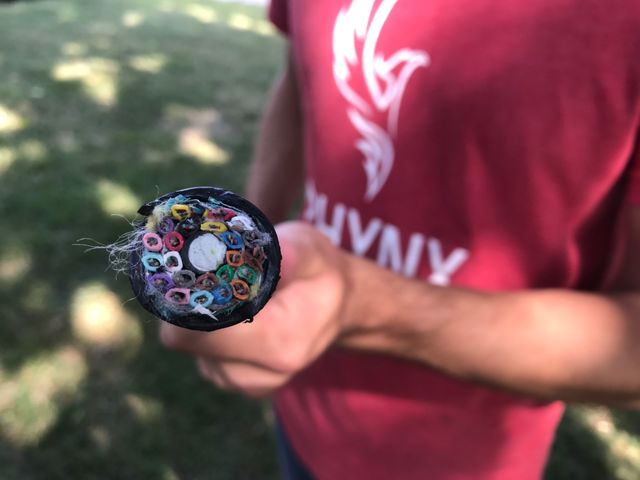 The company hosted a barbecue Friday inviting residents to come learn more and sign up for Phynx Fiber.

Its fiber cable will increase Mexico internet speed by 16 times what most residents have right now. Residents currently are able to obtain a minimum of 60 megabits, but with Phynx Fiber, the minimum is 100 megabits.

Renee Reeter, the general manager of Kingdom Telephone and president of Phynx Fiber, said, "The size of the pipe that they have in their home today is not going to sustain their needs in the future, and the more devices they get in the home, the bigger the pipe needs to be and fiber does that."

Reeter said larger corporate cable companies will not deliver fiber internet to rural communities like Mexico, so that’s where a local company like Kingdom Telephone comes in.

Phynx Fiber broke the city of Mexico into 42 "fiberhoods," which each have approximately 100 homes in them. In order for a fiberhoods to gain access to the service, at least 30 percent of the homes need to sign on.

Members of the community who want the faster internet service have been knocking on their neighbors' doors in an attempt to meet the minimum.

The Mexico project is the first of several community projects Phynx Fiber plans to bury cables for.

To find out what stage homes are at in the Phynx Fiber process, visit its neighborhood progress map.

(Editor's Note: KOMU.com has edited this story to correct a mispelling. KOMU regrets the error.)