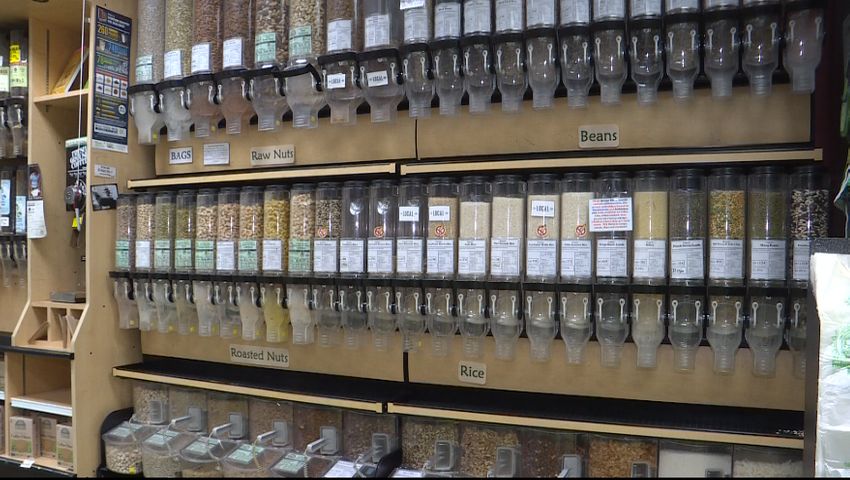 COLUMBIA – The holiday season is fast approaching, but some local consumers are having difficulty finding some food items they need.

Jenna Patrick is one consumer who spoke about her recent experiences at the grocery store. She went to Target, but was not able to find all of the items on her list.

“There’s a certain type of crescent roll that I wanted and they didn't have it,” she said.

According to Clover’s Natural Market, molasses and hazelnuts are more difficult to find in December.

However, because it is a smaller store, Clover’s does not have as much trouble keeping these items in stock.

“Because we’re small we’ve had to focus on a little more specialized inventory,” said Noah Earle, one of the team leaders at Clover’s Natural Market. “We have a lot of customers that are looking to avoid certain ingredients, or they have food sensitivities, so we cater to a whole slew of dietary restrictions.”

“We like to carry particularly, as regards to holiday fare, we like to carry more obscure ingredients that people might have a hard time finding elsewhere,” Earle said.

However, Clover’s does not carry some holiday-specific flavors of certain items due to the difficulty having to pre-order them. These range from Angie’s BOOMCHICKAPOP popcorn, to holiday stuffing.

Despite issues around the holidays in December, other holidays may impact stores as well.

Patrick tried making a fruit pizza on the Fourth of July, but when she went to the store there was no sugar cookie dough.

“It’s people that would not normally be in a grocery store I think,” she said. “They go to the grocery store because they’ re cooking when they wouldn't normally.”