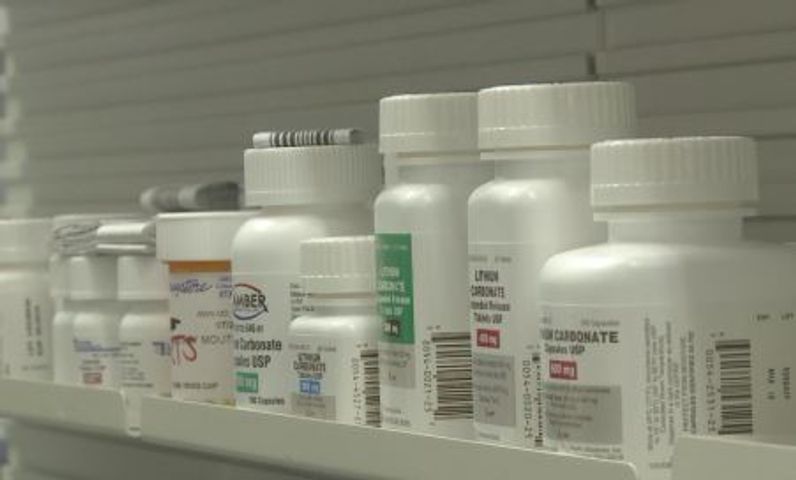 He said pregnant women addicted to opioids bring in an entirely different set of challenges. Opioids cause birth defects, premature birth and in some cases miscarriage.

"Many times we get patients who are two or three months into pregnancy but haven't received any care," he said.

More than 20,000 pregnant women in 2016 across the country reported using heroin or abusing pain relievers in the past month.

Guarav said the reason many pregnant women do not seek treatment is because they do not have insurance or any financial support.

Fortunately, there is a state-funded program available to help pay for treatment. Comprehensive Substance Treatment and Rehabilitation or CSTAR is funded by Missouri's Medicaid program and the Division of Behavioral Health's purchase-of-service system.

Dr. Naomi Lauriello at the MU Women and Children's Hospital specializes in Neonatology. She said she sees three different kinds of moms who abuse opioids.

"Those in already defined programs and receiving subutex, those using illicit drugs and those using prescribed drugs and medications," she said.

When the hospital is aware of opioid use ahead of time, the baby is observed in the well-baby nursery. Lauriello said they try to let the baby and mom stay together.

A recent study showed babies may have better outcomes if they stay in the hospital room with their mother. Newborns were 63% less likely to receive drugs like morphine for their symptoms and left the hospital about 10 days sooner.

The Journal of the American Medical Association said "rooming-in" should be recommended for inpatient care.

"If the baby starts showing significant signs of withdrawal, then we admit the baby to the NICU," Lauriello said.

She said she encourages the mother to breastfeed as long as she is not using illicit drugs and to hold the baby as much as possible. If non-pharmacologic methods do not work, the baby is then given morphine.