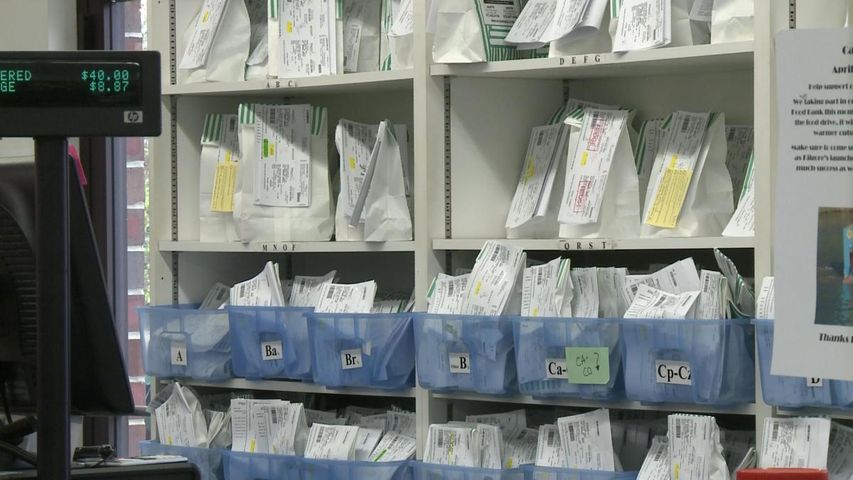 COLUMBIA - Some local organizations are dedicating efforts to relieve the prescription drug abuse problems in Missouri.

The Youth Community Coalition will hold the prescription drug abuse take-back event on April 26 and 27, with partnership from the Boone County Sheriff's Department and the police department of Ashland, Hallsville, Centralia and Sturgeon.

This is the third year the take-back program will run in Boone County and has collected more than 500,000 pills. Ryan Worley, the coordinator of the Youth Community Coalition, said a statewide monitoring program is necessary to more effectively control the drug abuse issue.

"Prescriptions are just not being well monitored. They will cut down doctor-shopping and other things, because a lot of other states are doing that," Worley said. "Missouri does not have one, so it's still easier to still do those abusive behavior."

A group of advocates are pushing the state government for legislature on a statewide prescription drug monitoring program (PDMP) this year again since the bill was turned down last year. Missouri is the only state left without a PDMP.

Bill Morrissey, a local retail pharmacist, said it would be beneficial if pharmacists could have access to the prescription records of their customers through a statewide program. But Morrissey also sees some financial problems for the state government to establish a PDMP.

"The computer system required for that, and the initial work needed to get a system like that up running, you know, it's going to be expensive," Morrissey said. "A lot of the cuts are already being made. It's hard to dedicate money to something new. I think a lot of the focuses are not to cut some of the things that are already here."

As a pharmacist, Morrissey also mentioned certain prescriptions are more known to be abused. Morrissey said pharmacists look out for the following red flags: if the prescriptions come from out of state, a customer who brings in a prescription is someone has never been to the pharmacy before, or a used customer starts to get the same prescription with a different doctor each time.