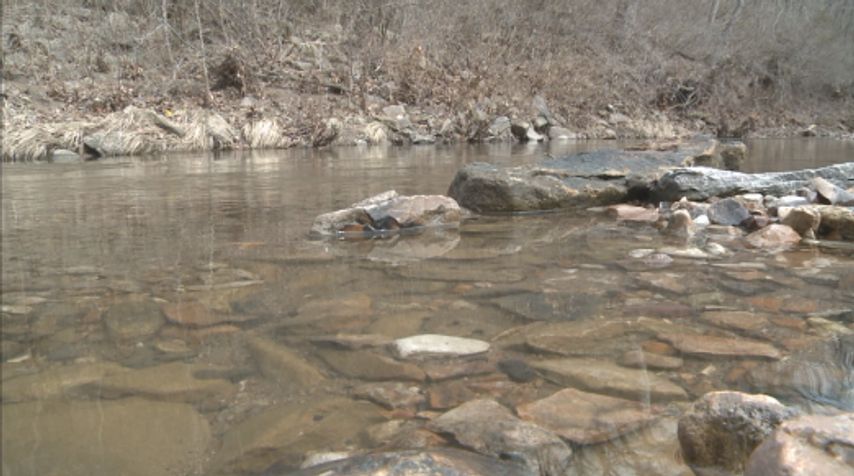 This comes after the DNR released new regulations regarding coal ash ponds, the storage centers for what's left over after coal is burned. These ponds can contain toxic chemicals like arsenic, lead and mercury.

"The proposed DNR regulations are significantly less protective than the existing EPA regulations and they would shield utilities from public accountability for their pollution," Hickey said in an email.

Hickey said if coal ash ponds aren't properly monitored and inspected, toxic chemicals can seep out of the ponds and into groundwater. The proposed regulations, among other things, would let public utilities avoid cleaning up contamination if the water isn't used for drinking.

"There's twelve active coal ash ponds in Missouri. All of them reported levels of toxic chemicals that were above the legal standard," Hickey said.

Columbia's power plant has a coal ash pond, but it practices what's called "clean closure," which involves detailed reports of the chemical levels in the water. The plant fully switched to gas in 2015, so no new coal ash is going into the ponds.

The public hearing is scheduled for 1 p.m. Thursday at the Missouri DNR office in Jefferson City.

Members of the Missouri Sierra Club will be there, as well as members of the Labadie Environmental Organization (LEO), an activist group out of Labadie, MO.

A member with LEO said the group has collected 500 signatures asking the DNR to not weaken ash pond regulations.