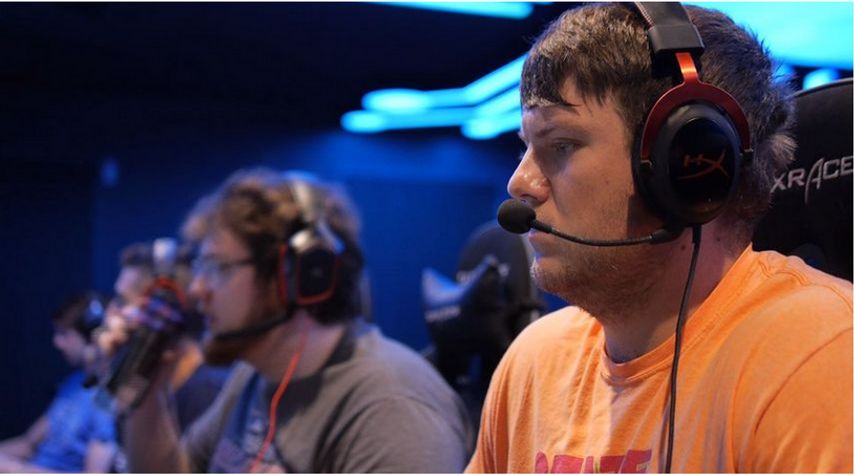 COLUMBIA — eSports is experiencing a season of unprecedented growth. Some experts predict it will exceed a global market value of $1.6 billion by the year 2021.

More and more colleges are fielding their own eSports teams, some of them even offering scholarships. The surge is trickling down to high schools as well, as some schools, including Columbia's Hickman High School, have created facilities specifically designated for gaming.

Zach Lapham, a League of Legends player for Columbia College, said the acceptance toward eSports has made leaps and bounds in recent years.

"Back then, you try to tell anybody in middle school, high school, 'Hey, I play this game, and I play it for leagues,' and they just kind of laugh at you," he said. "They don't even know that exists."

However, amid this increase in popularity, are concerns from those who remain skeptical about the values associated with competitive gaming.

Some take issue with the amount of violence present in video games. Others simply believe the term "athlete" should be reserved for contenders who compete in a physical arena.

KOMU 8 News took these concerns to the players, coaches and athletic administration at Columbia College, an institution that boasted one of the best League of Legends squads in North America.

When asked whether eSports deserves to be classified as a "sport," Lapham said, though gaming is not nearly as physically demanding as traditional sports, it is still a competitive team activity.
"Sports all have the competitive edge," he said. "Even if that may not be on the field, it is there, in the game. And you work with your team, you practice hard, you train hard. It may not be physically, but you do have that work put in, and that effort put in, to achieve that goal together."
Doruk Hacioglu, Columbia College eSports' head coach, said trying to argue that eSports is not a "real sport" is merely semantics.
"At the end of the day, if people want to hate on it, go for it," he said. "Maybe some people don't get it. Maybe some people don't want to get it. But, it is growing, it's just gonna keep growing. There is really no stopping it."
According to the National Federation of State High School Associations, participation in high school sports recently saw its first decline in 30 years.
Some would find this troubling and assume the rise in eSports is to blame.
Columbia College Director of Athletics James Arnold said the rise of eSports is in no way attributing to the decline in traditional sports.
He said two major factors contributing to this decline are a drop in high school graduation rates in general and the increased awareness of lasting brain injuries stemming from contact sports.
"The rise of eSports are not pulling away students that were going to be participating in other things. It's just a supplement. It's an additional sport," he said. "It's meeting a need. It's finding a niche and it's creating opportunities for those student athletes to go on and do great things at the college level."
On the subject of video game violence, Lapham said the quickest way to debunk the theory suggesting video games inspire mass shootings is to look at gaming's effect, or lack thereof, on other countries.

"There's violent video games everywhere," he said. "Countries like South Korea are one of the top-rated in terms of video game players and they don't have near as much violence as they have in the US."

The gaming industry is evolving rapidly, but for the women in gaming, achieving cultural inclusion is still a work in progress.

KOMU 8 News spoke with eSports athletes from Stephens College about women's inclusion and representation within the gaming industry. To find out more, click here.