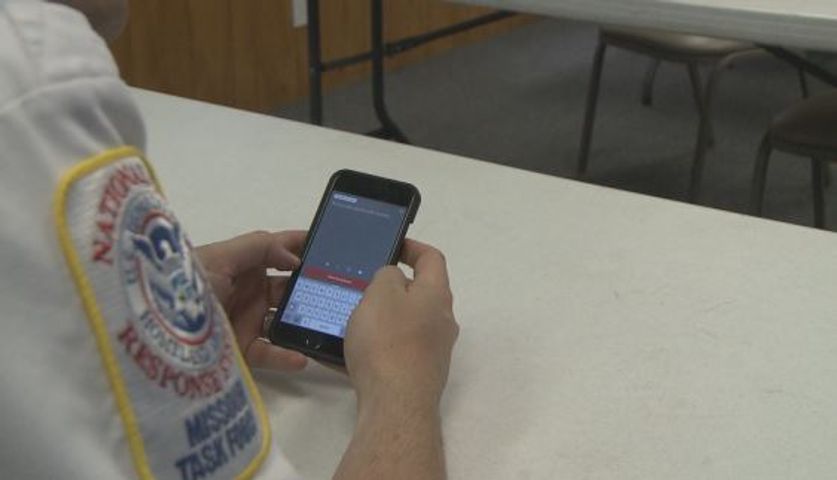 COLUMBIA - One new app may let you see your local fire department in a whole new way.

The Boone County Fire Protection District now has the ability to livestream video to viewers via the Periscope app.

Periscope allows viewers to livestream video to anyone who wants to join and allows users to comment on the video and ask questions.

Boone County Fire District Captain Josh Creamer is in charge of the account.

"It gives us the opportunity to expand our reach of public relations activities," Creamer said. "Particularly in the fashion that the Periscope app allows us to interact with those citizens, and so people who may have questions about what we are talking about, we can resolve those questions and give them immediate feedback. So I think there is real value to that component of the application."

So far, the department has only used the app for public relations activities, such as staged firefighter training for local Columbia leaders Wednesday afternoon.

However Creamer said the department may consider using the app for emergency situations in the future.

"I think that's certainly a possibility, but that's something we will probably want to look into with a little bit more detail," Creamer said. "There's not really too many public safety agencies across the country using the app right now, and so there's not really a precedent set on how it's been used and lessons learned."

A strong social media presence is important to the Boone County Fire District as Creamer said it led the way in many of the new apps of the time, including Twitter and Facebook.

"I think members of the public are interested in interacting with the public safety agencies and the different levels of government, and so we want to interact with them and kind of fill that need," Creamer said. "We've taken the effort to look into different applications that might allow us to do that in a better way."

Periscope has grown quickly since it first launched in late March.

According to Twitter CEO Dick Costolo, one million users signed up for the app only 10 days after it launched.