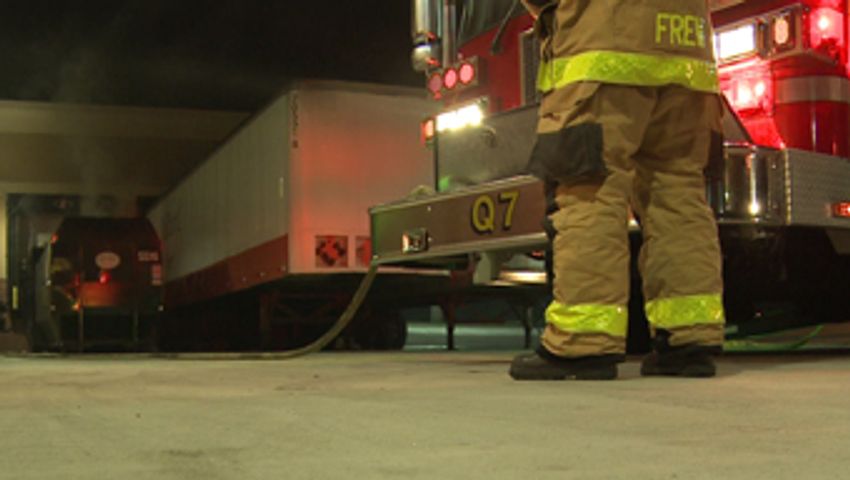 LAKE OF THE OZARKS - During the last three years, a group of local firefighters have formed a bagpipes and drums band.

The band became public in 2011 and has played before such gatherings as funerals of firefighters and police officers.

Over the next two days, "The Magic Dragon Pipes and Drums Band" will host the first "Bagpipes Bash."

The group will dress in kilts and go from bar to bar to perform.

The first show kicks off at Franky and Louie's Bar and Grill at 5:30 p.m. on Friday.