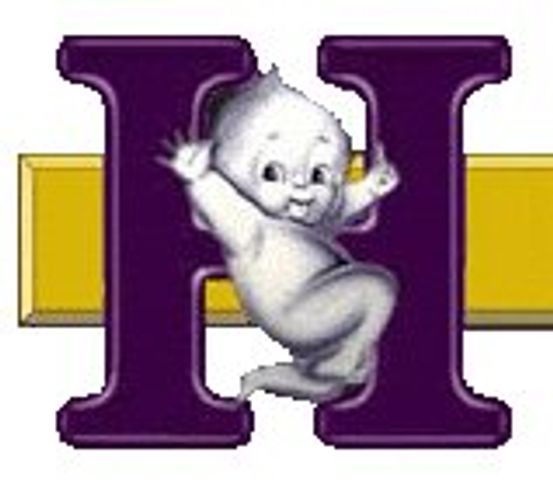 COLUMBIA - Kick off for the upcoming high school football season may still be seven weeks away, but that didn't stop area teams from taking the field Saturday at Hickman High School for some 7-on-7 action.

New Hickman head coach Arnel Monroe saw the scrimmage as an opportunity for players to work on key skills.

"We needed to get our timing down, wanna work your eyes. Gotta get your communication and calls and things of that nature, you want to do it as close to game speed as possible so that's what seven-on-seven gets you," said Monroe.

Former Hickman assistant coach Devin Brown, now the head coach at Mexico, also said, "Seven-on-seven for us, it's nothing like Friday night. We're not going to come out and throw it 60 times a game but it's just working on basics, offense and defense."

"We got 42 days left before Rock Bridge, we're trying to get a sense of urgency established with this kind of stuff, it just gives you that edge," said Monroe.

The season starts on August 26th.