Local Girl Rolls her way to the World Championships 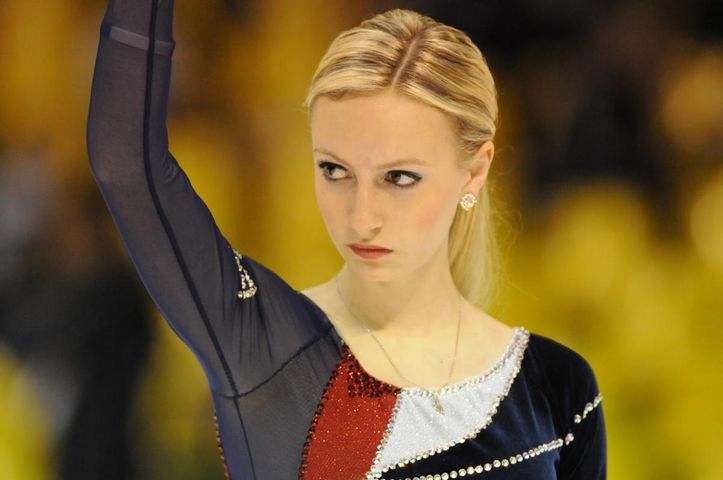 COLUMBIA - 17-year old Emma Trent goes to North Callaway High School. But Emma has a talent that her classmates do not.

"It's pretty rare. There's not very many around here," Emma Trent said.

"My friends don't really understand exactly what it is. But it's not an easy thing to explain. It's really complicated and intricate," Trent said.

"You know the big thing with skating is you've got to make a lot of sacrifices. Can't be in any other sports because the schedule is so rigorous. She doesn't get much of a break and to balance that with school is another, is you know, just big big feature that she has to, you know, balance," Emma's coach Tony Peck said.

But all of Trent's time skating has lead to results. Trent finished fourth at the 2011 Junior World Championships for World Class Figures.

"It was unexpected and so exciting because it was the first time I had gone to Worlds and to place so well it was shocking but I was so happy," Trent said.

Fourth was a fantastic finish in 2011, but this year Emma's looking for more.

My goal is to place this year. One, two, or three," Trent said.

And Emma will have her chance to be the best at the World Junior Championships that begin on September 29, 2012.