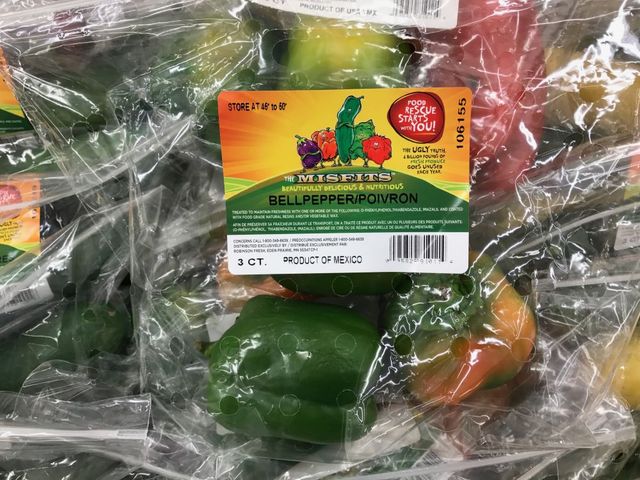 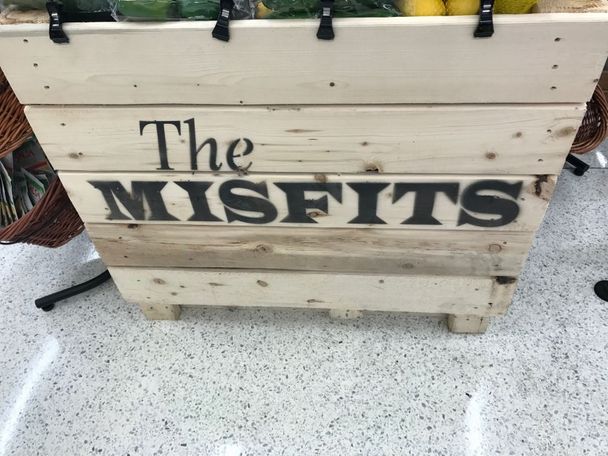 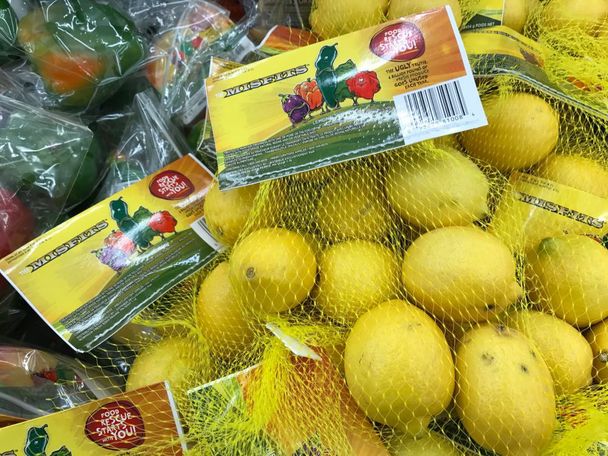 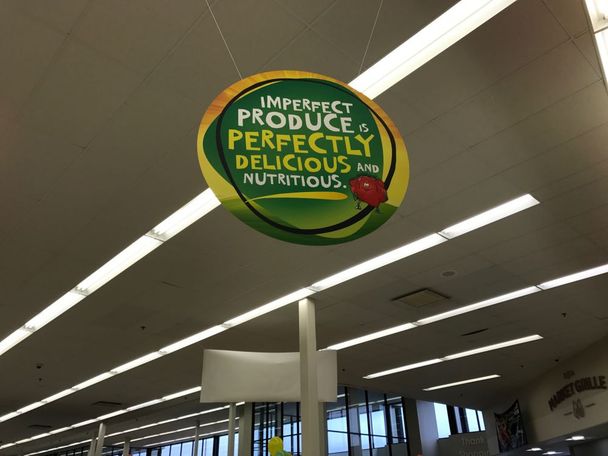 COLUMBIA - Every year Americans waste billions of pounds of food due to cosmetic issues.

Fruits and vegetables that don't meet size and color standards are thrown away before they ever make their way to the grocery store.

The issue is these fruits and vegetables may look a little different on the outside, but on the inside, they have the same nutritional value.

The produce manager of the Hy-Vee on Broadway says it's been doing well with a program called Misfits, which sells products that don't meet cosmetic standards.

Dan Elston said, "I order the Misfits every week along with my other orders. They send me seasonal produce that wouldn't normally make it to the stores, and we sell it at a cheaper price. We hope that this will help in the amount of produce wasted every year."

Hy-Vee is the first store in the United States to implement this program, but other stores in countries like Canada, have similar programs.

Elston said, if the fruits and vegetables weren't in a specific bin, many customers wouldn't know the difference between normal produce and the misfit produce.

The goal is to advertise the produce and get people to understand why it is important not to waste food just because of the way it looks.

More than 220 Hy-Vee stores in eight Midwestern states have implemented the program.