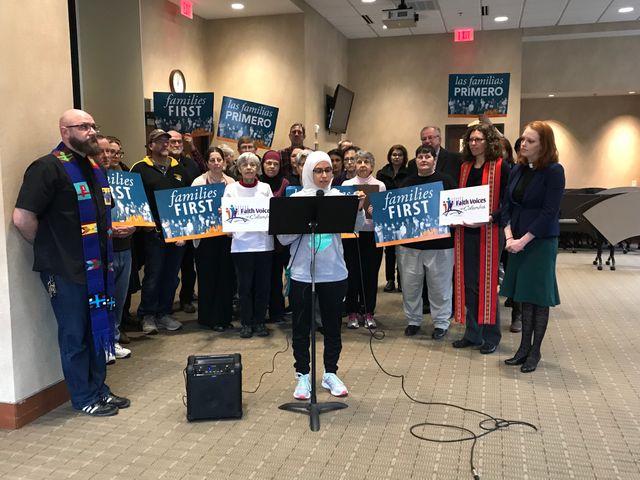 COLUMBIA - A local group feels the time for change begins now, as they held a press conference at city hall on Monday.

"We call upon the City of Columbia to adhere to this moral agenda and to work alongside us to make sure all Columbia families have what they need to thrive," Gordon said.

The group outlined five issues they feel needs to be addressed, and they plan to look to city officials to help make a change.

Ian Thomas, Ward 4 council member is in full support of the group's concerns.

"I have signed the agenda that I support every item and I will ask other council members to support those items," he said.

Mike Trapp, Ward 2 council member, feels the group's concerns are important but says other state agencies should be involved.

"The city often bears the brunt. The protests are held at the keyhole they're making this moral agenda in front of city council. But Boone County has a role, the state has a role and that moral agenda needs to incorporate all government stakeholders," Trapp said.

The group will also state their agenda at the city council meeting Monday evening.