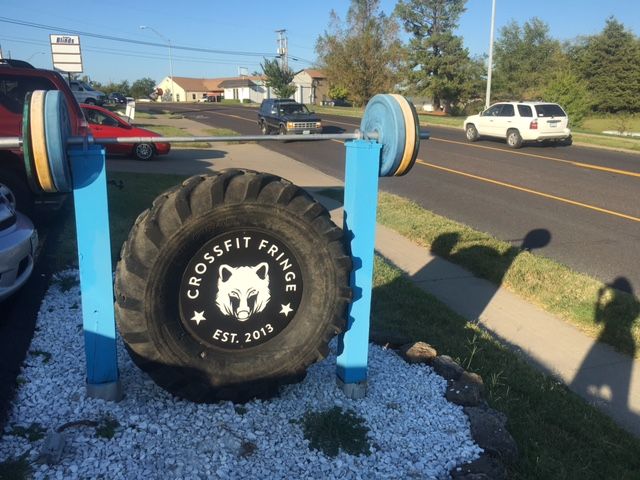 COLUMBIA – A local gym held a fundraiser Friday night, and all it asked for was five minutes.

But it came with burning lungs and a whole lot of sweat.

CrossFit Fringe held "Lift Up Autism: Give 5," where people participated in five-minute workout circuits to raise money for autism awareness.

The event was open to the public, and owner Tyler Lasley said they expected about 100 people.

“We actually have this accountability factor through all our friends that attend,” he said. “We like to do community events so that we actually get to interact outside of just a workout.”

CrossFit Fringe wasn't the only place holding a fundraising event. CrossFit communities all over the globe participate in the fundraiser, but the Columbia location ranked top 10 in last year’s event.

Amber Goodwin owns one of the Nutrishop supplement stores in Columbia. She said she's new to the city and loves volunteering for these events.

“Meeting the whole community was probably one of my top priorities,” she said. “Not so much trying to push supplements but just getting out there and meeting everybody.”

Head coach Angelo Fosco said he has a special place in his heart for the cause, as he used to teach kids with autism.

“I love working with them,” he said. “I’ve had experience to work with them so to give back to them in any kind of way shape of form outside of educating them is great.”

“They crave some sort of attention where it’s like 'hey it’s okay, you’re okay, everything you’re doing is okay,'” he said.

CrossFit Fringe hosts other community outreach fundraisers. The next one is "Barbells for Boobs" in support of breast cancer awareness.