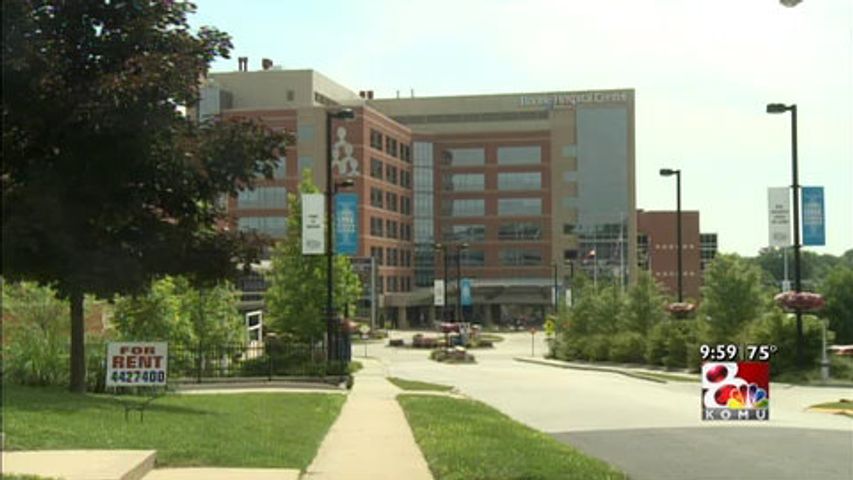 COLUMBIA - A local hospital has a petition against a proposed hospital in southern Columbia.

The Fulton Medical Center is working with the University of Missouri Health Care and private healthcare management company Nueterra to build a 10-bed facility that would replace two mobile home parks off Highway 63.

The Boone Hospital Center said it is against the proposed facility because it said the city doesn't need another hospital when there are already several others in the area.

The University of Missouri Health Care and Nueterra filed a certificate of need asking the state for approval to build the facilty.

The proposed hospital would cost about $36.1 million dollars.