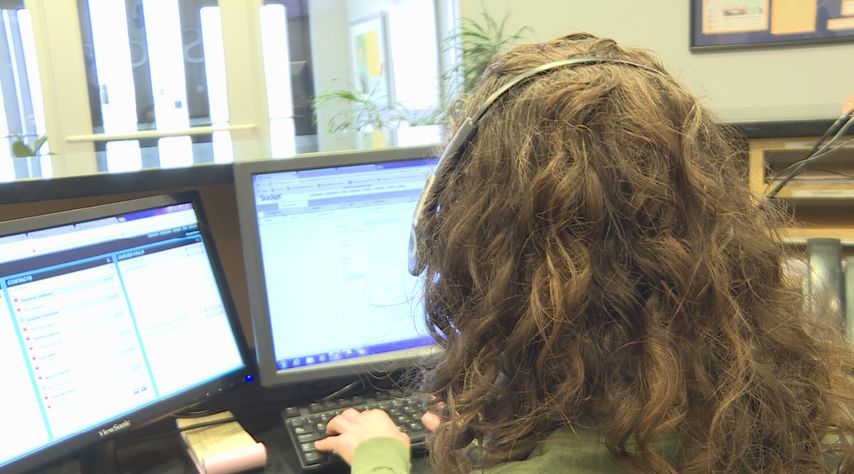 COLUMBIA - The Federal Communications Commission vote to repeal net neutrality is fast approaching. The vote to remove regulations that ensure an open internet is on Dec. 14, and depending on who your internet service provider (ISP) is, access to certain sites could be limited. The current FCC rules, which were passed in 2015 under the Obama administration, prevent ISPs from stopping or slowing web flow. The rules also require ISPs to treat all content provided by big or small companies equally to consumers.

“If you repeal the net neutrality protections, then all these different ISPs can choose to prioritize or even block all the different web traffic that’s out there,” Ellis Benus, the owner of Floating Ax Technologies, said.

Benus’ business specializes in website development and has operated for 14 years in the Mid Missouri area. Benus said a net neutrality repeal would be bad for competition in general.

“Most of my small business clients don’t have the money to throw at an ISP to make sure their sites load as fast as the big guys,” Benus said. “The internet is basically as important as electricity is today. Every business needs a website, almost everybody has a smartphone now. It’s become ubiquitous.”

Two smaller ISPs based out of Columbia, Socket and Quantum Wireless, are in favor of net neutrality. Andrew Bare, sales manager at Quantum Wireless, said the average person would not benefit from a repeal of the rules.

“Depending on who their ISP is, they can experience change in speeds and prices as well,” Bare said. “Also, they can expect to have certain websites blocked.”

Allie Schomaker, marketing manager at Socket, said Columbia is lucky to have a plethora of providers.

“The more options you have for high speed internet service, the better. Then you have a choice: the provider with the best speeds, the provider that best aligns with your views on privacy and net neutrality,” Schomaker said. “The problem is in most areas you don’t see adequate competition to make a fully informed choice.”

If there are just two providers in an area and both don’t follow net neutrality, then consumers don’t have a choice, Schomaker said.

“You’re going to have to base your buying decisions more like if you’re buying from a cable company, so if you want ESPN or a sports package, you have to pay extra,” Benus said. “Let’s say you want to send a video to your grandparents, or you’ve got a new child like I do, and I want to share that with people. I might have to decide what app or service I want to use, based on what my ISP allows. That’s not fair to the consumer.”

“It imposed heavy-handed, utility-style regulations upon the Internet. That decision was a mistake,” Pai said. “It’s depressed investment in building and expanding broadband networks and deterred innovation.”

Pai gave a speech in Washington D.C. on Nov. 28 to defend his proposal to repeal the 2015 rules. Pai said that since the rules were adopted, broadband network investment dropped by $3.6 billion, or five percent.

In the speech, Pai said the digital divide refers to low-income and rural families without access to high-speed internet.

Both Socket and Quantum Wireless said regardless of the result of the FCC’s vote, nothing will change in how they treat customers or run their networks.

[Editor's Note: Due to a technical error during the newscast, the video attached to this story incorrectly identifies Andrew Bare as Ellis Benus using the lower third on screen. We apologize for the error.]