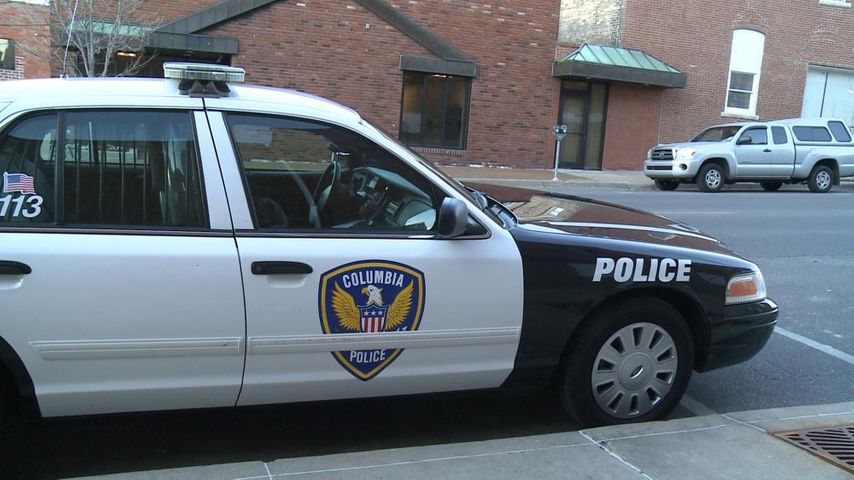 If passed, the bill would establish a pilot program called the Community Crime Reduction Grant Program. The grants provided to eligible cities would assist in funding more police officers and public safety seminars.

“We’ve heard from a lot of constituents that are concerned about the rise in crime in Columbia and the reality that we don’t have enough officers available,” Rowden said.

Rowden said the U.S. Department of Justice recommends communities have about two and a half police officers for every one thousand citizens, and Columbia is currently below that number. The grants would go to cities, like Columbia, with less than two police officers per one thousand people.

Larry Schuster, a Columbia resident and former Columbia city councilman, said he commends Rowden for his work on the bill, but still has concerns.

“There’s a lot of issues within the police department, within the administration of the city. It’s a bigger thing than just not being able to have enough money,” Schuster.

The city of Columbia has long dealt with the issue of hiring on additional police officers.  In November 2014, residents voted down a tax increase that would have been used for that purpose.

Schuster opposed the proposition then because he said past funds spent on 911 services should have been used to bring on more police.  Even now, Schuster said there are still other areas within city spending that could be used on to hire on police.

"I think it's a time that we do more soul searching, and we work hard at again determining what are the want-to-haves and what are the must-haves," Schuster said.

When asked about the failed tax, Rowden said he still has Columbia constituents coming to him with safety concerns.

"The challenge is now we recognize the problem, now we have to recognize a solution and how to fund it.  And so, if I can find a way to do that at the state level, that's going to be the goal," Rowden said.

Rowden's bill was heard by the House earlier this week.