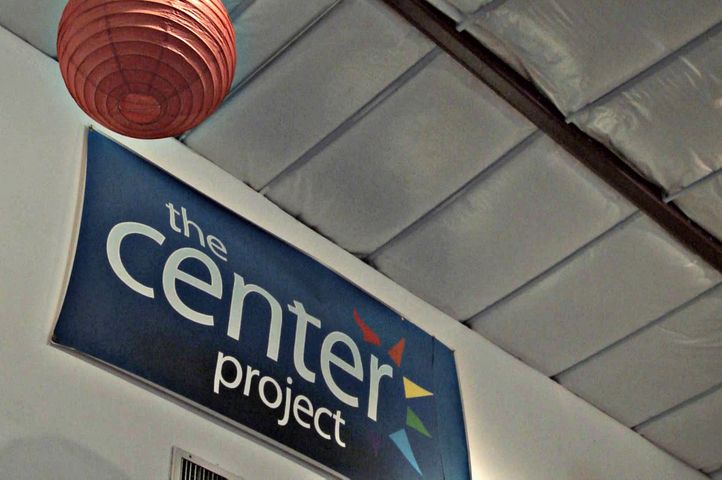 COLUMBIA - A local human rights organization is having a rough time staying afloat, leaving its leaders asking for help.

The Center Project (TCP) is going through a financial struggle this year. The nonprofit is known for its stance on equality in the lesbian, gay, bisexual, transgender, and queer (LGBTQ) community. The organization is still active, but paying the bills to keep the building up and running is becoming more and more difficult.

TCP President Dustin Hampton said it is one of the only active places of its kind in the Midwest, but he's scared the building itself will have to be shut down.

"We're fighting to keep our doors open," Hampton said. "We put a plea out on Facebook at the beginning of this year to help us keep this space where people come to grow, make friends and feel safe."

The organization officially became a nonprofit nearly ten years ago, hosting fundraising events and programs to help the push toward equality.

Some of the community members active in the LGBTQ community see this as an opportunity to reinvent itself and reestablish that very same push.

"If this were to go away, it wouldn't be good," said educator Stephanie Dorman. "This incredible thing the community has built up and then to lose it because of the lack of financial support is just a challenge. Right now, I feel obligated and excited to try and keep things going for TCP."

Linda Hayes, a parent of a gay son, said she thinks this organization changes lives.

"To have your own mom or dad throw you out on the street is just unreal," Hayes said. "I could and would have never done that to my son. But this [organization] is here for that reason. It would be a shame to see that all go."

TCP has an ongoing campaign to maintain its safe space and fund programs like PROMO, a political LGBTQ program. The Coffee Campaign promotes giving up one specialty coffee a week and donating to TCP instead. According to Hampton, if more than 99 people donate, it allows the center to remain open for a year.

Hampton said TCP is currently living on a month to month basis, and he's unsure if it will survive over the summer.

Missouri River Regional Library brings back a traveling library for the community
JEFFERSON CITY - The Missouri River Regional Library's 'Bookmobile' is back on the road delivering books after not running for... More >>
6 hours ago Tuesday, July 14 2020 Jul 14, 2020 Tuesday, July 14, 2020 5:51:00 AM CDT July 14, 2020 in Top Stories
Share:
Email
Facebook
Twitter