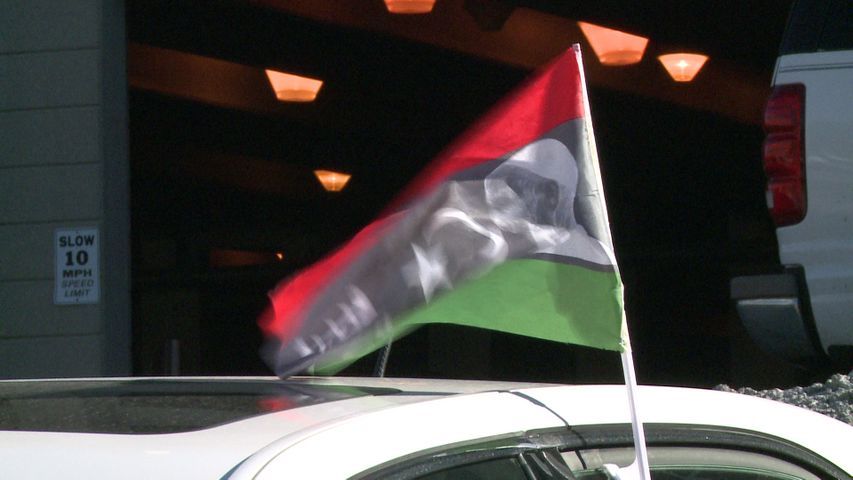 "It's a feeling that's hard to describe. It's something that's unbelievable," said Libyan Mohamed Gumati as he watched television news coverage from behind the counter at the International Cafe.

According to the Associated Press, revolutionary fighters killed Libyan dictator Moammar Gadhafi when they overtook his hometown of Sirte Thursday. Sirte was seen as the last major site of resistance since the fall of Gadhafi's regime two months ago. Officials also said one of Gadhafi's sons was killed in Sirte and another wounded and captured.

MU political science professor Kate Floros said, "Without him, there's really nothing for forces loyal to him to fight for. And so it could be that combat operations are pretty much over, as a result of his death, and now the transition to whatever comes next can really begin to happen."

Outside of Libya, the biggest impact may be on nearby Syria. Floros said seeing the success of the Libyan rebels may give new life to Syrian protestors of President Bashar Assad's regime.

"It's a chapter closing, finally, was the first thought that came to my mind," said Ahmed el-Tayash. "I'm glad that they got him."

El-Tayash's borther, Osama el-Tayash, spent the morning talking with family and friends in Libya. "I woke up to my mom coming in my room telling me, 'Gadhafi's gone, Gadhafi's gone," woke up, immediately checked my phone and found I had eight missed phone calls."

And to celebrate today?