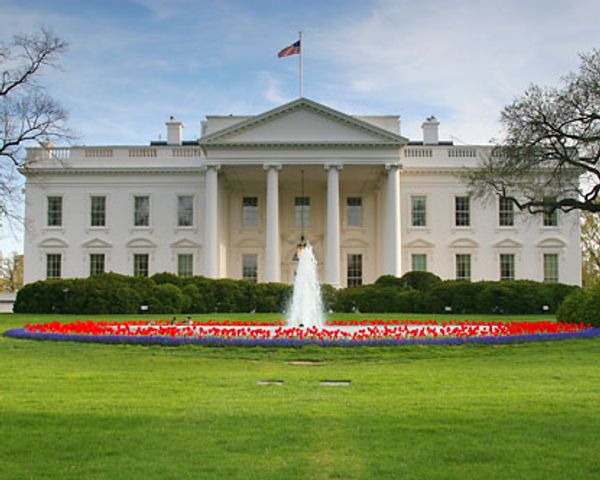 COLUMBIA - Local Libyans listened to the President's speech from their homes Monday night. Rashid Kikhia, a Libyan who immigrated to the United States in the 1990's said he was satisfied with Obama's speech.

"Oh, I think he explained it in detail. I think the President was, for me who as a Libyan following the whole situation in Libya, I think he did a 100% correct on what's happening in Libya," said Kikhia.

Kikhia said Obama hit on some important points, like the fact that this is not the same situation as Iraq.

"He talked about mostly that it is not the same situation as Iraq, that we're in. The one that he was explaining is how we saved the city of Benghazi, which really was very close to being a massacre... Benghazi. And as I spoke to my family in Benghazi, which is where I came from, my mom simply said, 'Thank God they came on the just about right time,'" said Kikhia.

Local Republican's, however, were more critical of the speech. The office of Senator Roy Blunt released a statement saying, "Whenever the President of the United States authorized a military intervention, he must clearly define the goal and mission of our invovement to Congress, our men and women in uniform, and the American people. Unfortunately, President Obama has failed to meet this criteria, and the cost of our involvement in Libya remains unclear," wrote Blunt's Communications Director.