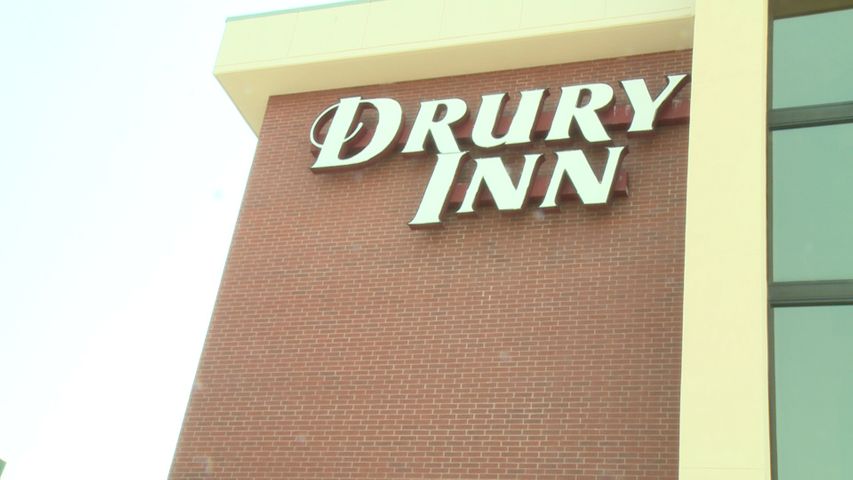 COLUMBIA - Hotels around Columbia are offering discounted rates for health care workers who need to isolate from their families.

The Stoney Creek Hotel and Conference Center in South Columbia is offering rooms to health care workers for $49 per night. The hotel’s general manager, Heather Hargrove, said rooms at the hotel typically cost $120 or more.

“That’s what we’re after,” Hargrove said. “It’s to let them know they have a safe, comfortable place to stay and give them hopefully a comfortable home away from home while they are trying to do their jobs.”

The hotel will be offering the special rate until May 31.

The Drury Inn on Knipp St., near the Columbia Mall, is also offering discounts.

Theirs extends to healthcare workers, transportation workers and government workers, according to a statement the hotel sent to KOMU. An employee at the hotel said their smallest room was being discounted for $59.

According to Hargrove, the Stoney Creek Hotel is the most under-booked it has been since she’s been working there.

This matches the trend seen across the US, with hotels experiencing under-booking. According to hospitality analytics company STR, 80% of hotel rooms in the US are empty.