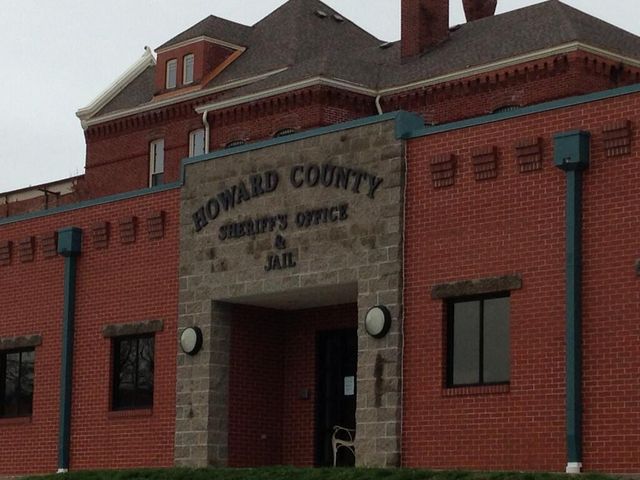 FAYETTE - A Columbia man was in the Howard County Jail Tuesday facing three felony charges of stealing by deceit. David Keithley is charged with stealing  more than $13,000 from a Glasgow couple while preparing their taxes.

Investigator for Howard County Sheriff's Department, Captain Jeff Glandon said Keithley told the couple the IRS would not accept personal checks and insisted that they write the check to Keithley and Associates. Keithley was arraigned Tuesday morning.

"The checks were written by the victim. [He] wrote them out to Keithley and Associates because they believed him," Glandon said. "They trusted him. So, they issued several checks to him in the course of about four months for their taxes."

Boone County deputies arrested Keithley in Columbia on Friday. However, because the crime was committed in Howard County, he was moved to the Howard County Jail Monday morning. Glandon said Keithley worked out of his Fayette office a few times a week. The office does not have any signage on the exterior, an issue Glandon called "concerning."

"This was an issue of building trust and in that trust factor that they had for Mr. Keithley, he capitalized on that and he them victimized them for several thousand dollars," Glandon said.

Glandon said Keithley had been working on the victim's 2011 tax returns when the incident occurred. After the victims paid Keithley for the tax preparations, the IRS contacted the couple saying their taxes had not been paid.

"The victims had to write out another check of several thousand dollars to pay the IRS for the taxes that were owed. They were truly victimized."

The crime was not discovered until a different firm preparing the victim's 2012 tax returns found discrepancies nearly a year later.

Glandon said it's important for people to know the reputation of the person completing their tax preparations and to always double check information they provide.

Keithley's first court appearance is scheduled for April 23. Glandon said he could face several years in prison if convicted.