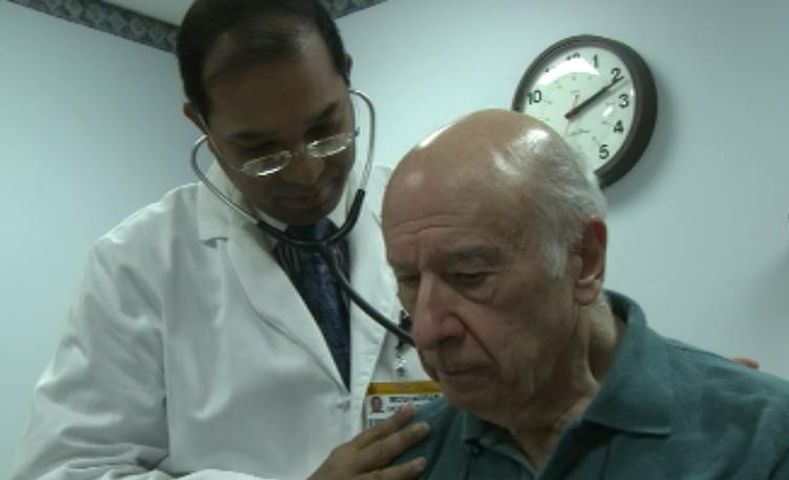 COLUMBIA - October is the Breast Cancer Awareness Month. It is an annual international health campaign that aims at increasing awareness of the disease. While yearly mammogram is recommended for women in order to catch breast cancer at an early stage, it could be difficult for men to catch the disease at an early stage.

"I was shocked. I never dreamed that a man could get a breast cancer," Bacalakis said. "Emotionally, I was devastated."

After the removal of the lumps, Bacalakis is now cancer free.

Mosharraf Hossain is an oncologist at Ellis Fischel Cancer Center. He said he has seen six to seven cases in his career.

However, Hossain said because men are not told to get a mammogram every year, male breast cancer is usually discovered at advanced stage.

Hossain suggest man who notices a difference in breast tissue to go to see physicians right away, especially for those who have family history.