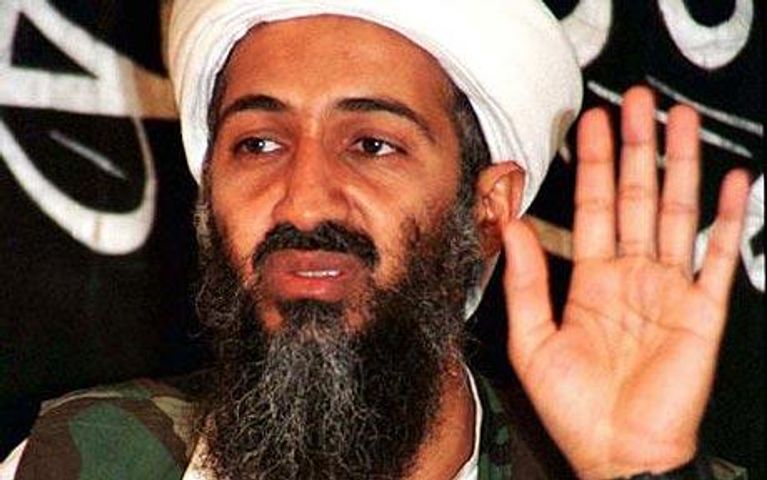 COLUMBIA - Monday night KOMU spoke with about 10 Muslims to get their reactions and a few of them began with the phrase "if bin Laden is dead." Some muslims here seem to be skeptical since this is not the first time this news has been reported. The Muslims at Islamic Center of Central Missouri continued to share the same joy and happiness we have been seeing in celebrations across the country.
One woman who asked for her last name to remain anonymous told KOMU the Islamic religion has been tarnished by Muslim terrorist, but she feels bin Laden's death won't change the negative feelings any time soon.
"Of course our religion doesn't teach this kind of terrorists. You must have heard that many times. And these are extremist people so yet it is tarnishing the image of Muslims," said Sofia.
She also added how she was pleased she was that the American soldiers gave bin Laden a proper Islamic burial.