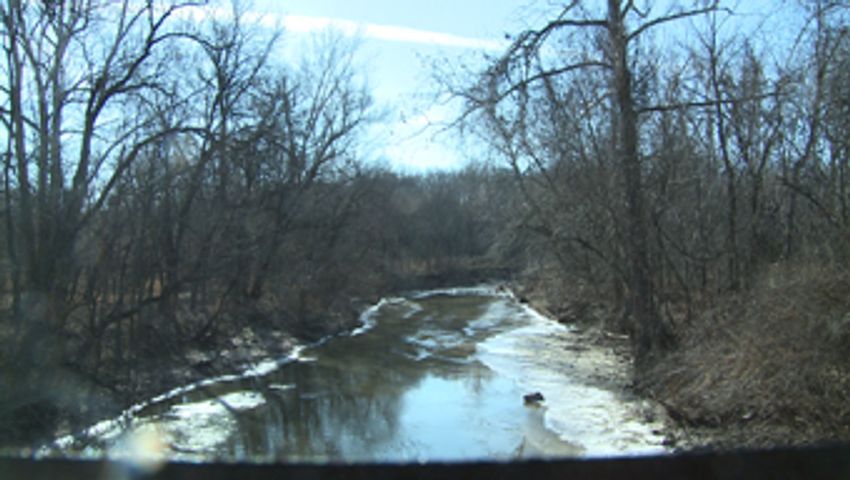 COLUMBIA - Local organizations have been clashing with the city and with each other, when it comes to deciding the fate of the Hinkson Creek Valley.

PedNet Coalition and It's Our Wild Nature would like to see the GetAbout Columbia funds for the Shepard to Rollins Trail Connection used on different routes.

The city council has four options on the table.

· Option one would include construction of a sidewalk along Bluff Dale Drive to Southwood Drive, and then Southwood Drive would connect with a bike lane on Old 63. A portion of this option would involve constructing a trail through the valley. It would cost $700,000 which is the least expensive of the four.

· Option two would allow an east-west trail constructed between Old 63 and Rollins Street with an entrance south of Shepard Boulevard. The trail would switchback into the valley, run through it, and then back up the other side. Option 2 would cost about $1.5 million.

· Option three would include construction of a new trail running north-south from the new Hinkson Creek bridge down to the northwest corner of the intersection of Stadium Boulevard and Old 63. It would then connect with existing pathways. It is estimated to cost $2.2 million.

· Option four includes updating existing bicycle and pedestrian infrastructure on Stadium between Ashland Road and Old 63. It is the only option that does not go through the Hinkson Creek Valley. It is estimated to cost $900,000.

Lawrence Simonson, assistant director of PedNet Coalition, said he would like to see option one or option three selected by the city council. If either option were constructed, it would involve building a trail through the valley.

"When we've taken a look at different trail systems, and or the trail options, reviewed the engineering study, we have decided that options one and three have the greatest potential for mode shift," Simonson said. "That's getting people out of their cars and using trails for transportation."

"Option four stays up on the established pedway on Old 63," Wren said. "So we hope they would build a sheltered pedway for walkers and wheelchairs and there is room for an additional bike lane so you would feel like you are protected from the cars."

The Columbia City Council will make a decision March 16.