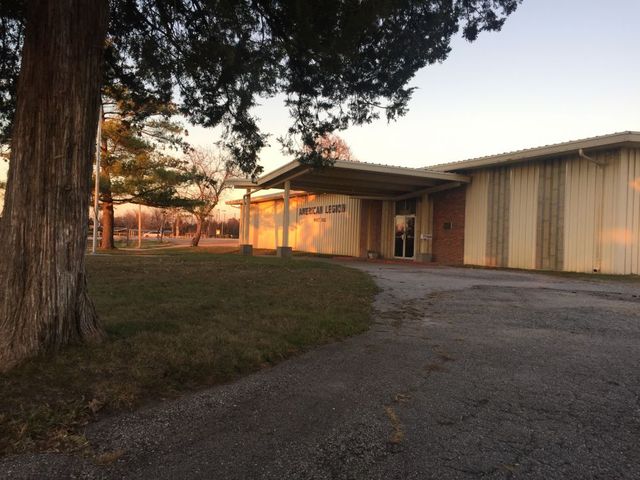 COLUMBIA – A local veterans organization is concerned after it received a death threat to white veterans this past weekend.

The American Legion Post 202 received a letter threatening all white veterans and the Truman VA Hospital.

“Tomorrow is our day to celebrate what we’ve done, what we’ve accomplished and to have a shadow over that of any kind that is very concerning. We will pay tribute to our brothers and sisters that paid the ultimate sacrifice and it’s very disheartening,” Duncan said.

She said the Columbia Police Department told her it traced the letter to someone in Illinois Monday afternoon based on the postage stamp. The case was then handed to the FBI because it became an interstate matter.

Duncan said the letter probably targeted Missouri veterans because of the racial tensions on the University of Missouri campus.

The Columbia Police Department was in possession of the letter. Public Information Officer Latisha Stroer said it was handwritten and made threats to all veterans, but she would not release any more information.

Police were not releasing the contents of the letter because the investigation is still ongoing, Stroer said.