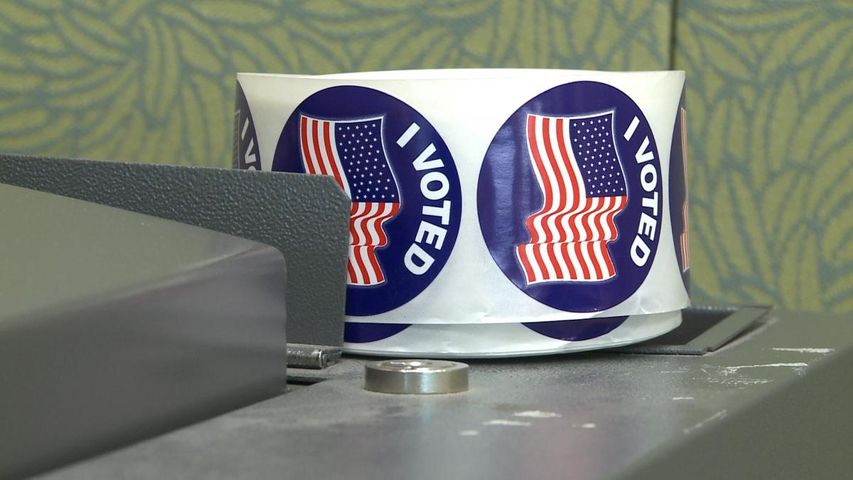 COLUMBIA - Republican Secretary of State candidate Jay Ashcroft filed a proposed constitutional amendment that would allow the legislature to require voters to present photo identification at the polls, according to the Associated Press.

State lawmakers have attempted to get the issue on the ballot multiple times since the state Supreme Court struck down voter ID requirements in 2006, but this measure is a citizen-initiated proposal that could get on the ballot if enough people sign a petition.

Supporters of voter ID laws, including Rick Rowden, chairman of the Boone County Republican Central Committee, said requiring photo identification at the polls is "common sense," and reduces the potential for issues like voter fraud.

"I think most everything you do requires some sort of identification," Rowden said. "The responsibility and privilege that we've been given in voting really commands at least some sort of an inspection, if you will, or just making sure that the people are voting are the ones that are eligible to vote."

Homer Page, chairperson of the Boone County Democratic Central Committee, disagrees. He said voter identification measures are designed to kick older people, poor people and people with disabilities off the rolls, people Page said are likely to vote for Democrats.

"There is no such thing as voter fraud," Page said. "It is an attempt to suppress the Democratic vote."

Page said identification requirements become burdensome for these groups, keeping them from the polls.

"It's very difficult for some people to get the kind of ID that is required to show when you go the poll," Page said.

Rowden disagrees. He said voter identification requirements are not meant to keep certain people from voting.

"There's reports out there that show when voter ID is implemented, that in fact it does not decrease voter turnout in the minorities," Rowden said. "I think we're selling people short, to think that they would not be responsible to require an ID if they do not have one."

Any potential measure to amend the constitution via petition would need at least 157,788 signatures in order to qualify for the 2016 ballot.