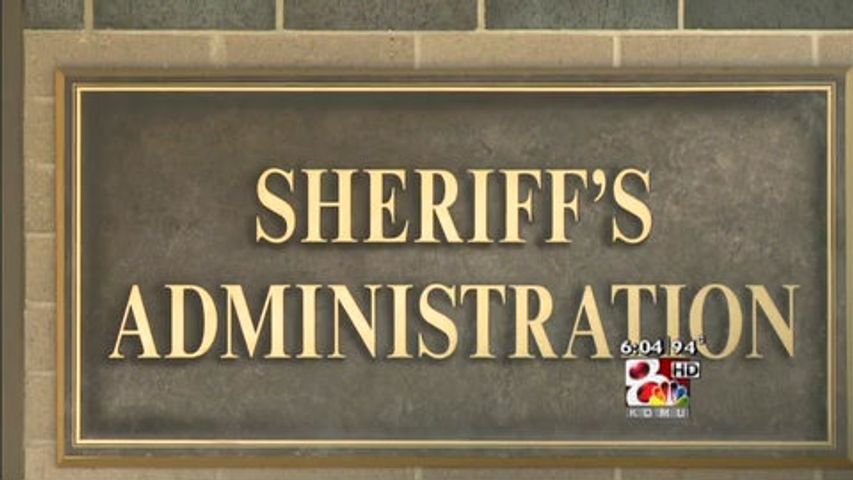 BOONE COUNTY - Changes to Missouri's law on carrying concealed weapons taking effect Wednesday may speed the process up for applicants, but some local police departments in mid-Missouri stand to lose money.

Ashland Police Chief Lyn Woolford said his department used to get a portion of the processing fee, totaling $4,500 each year.

"We will no longer process those, so we won't have that income anymore," he said. "We've collected some money this year already, but come next year, we will be $4,500 short."

Woolford said this money was used for equipment and training costs.

He said having to go to the Sheriff's department is inconvenient to those living in Ashland.

"I don't like the fact that the community has to leave the area," he said.

Hallsville Police Chief Tony Fields said the law change will have the same effect on their department.

Maj. Tom Reddin of the Boone County Sheriff's Department said in Boone County, Ashland and Hallsville signed a contract with the sheriff's department in 2003 agreeing to accept applications.

"They agreed to do this because it did provide them some revenue, but the sheriff's department has always been the overseeing entity of this," Reddin said.

With the 10-year-old law, sheriff's departments will now be the only departments able to accept and process applications instead of the Missouri Department of Revenue. Permits will be valid for five years instead of three and fees will increase.

Reddin said the Boone County Sheriff's Department increased the permit fee because of an increase in equipment and website updates. It is also remodeling the front lobby to accommodate high demand for permits. The lobby has one male and one female bathroom. The women's room will become unisex and the men's room will be renovated to become the concealed carry process station, he said, leading to an increase in permit fees.

"There's going to be ongoing maintenance cost, and replacement and buying other cards, all sorts of other stuff," he said. "That's not going to be done by other entities."

The new permits will cost $97.50, a $5 increase from 2012. A $10 charge will be issued for a change in name, address or issuance of a replacement - a fee that was never charged until Wednesday.

Reddin said concealed carry applications have increased since 2007 when they had just under 500 applicants. In 2012, that number rose to 1,770 and is expected to rise again.

There have already been 1,497 permits processed through the end of July.

Reddin said the records clerk has shifted to only concealed carry permits, but he said one isn't enough.

"In fact, they're doing so many that it's really more like one and a half full time positions to actually take care of the load," he said.

Despite the difficulties and adjustments the sheriff's department is making, Reddin said the new process is more streamlined for applicants. The department updated its on-line application and all changes to the new law can be found on their website.