Local police: what you should do during a traffic stop 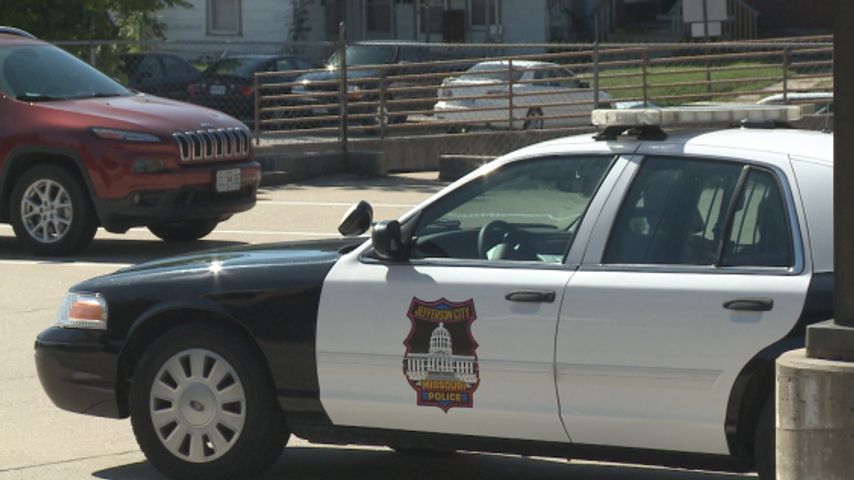 JEFFERSON CITY – Driver interactions with law enforcement officers during a traffic stop have become an important discussion point across the United States in the past few months.

The Jefferson City Police Department and other law enforcement agencies in the area teach students the importance of safe driving practices as early as junior high. Included in that teaching is a lesson on how to interact with an officer during a traffic stop.

These lessons can take many forms and vary from state to state. The Springfield Illinois FBI office is teaming up with other law enforcement officials to create an informational video that will teach teens what to do in three different scenarios—a rural, inner city and highway stop.

The video is a response to a recent bill passed in Illinois that would require driver’s education teachers to teach their students how to interact with a police officer during a traffic stop.

In a news release, Brad Ware, the public information officer for the Springfield FBI office said, “The video will emphasize the rights citizens have when interacting with law enforcement, and how law enforcement is trained to conduct traffic stops.”

In mid-Missouri there is not a specific law or video that requires this type of teaching, but many law enforcement officers visit schools and include the issue as part of their lesson.

“We teach the students to remain in your vehicle, keep your hands visible, don’t reach for anything too quickly, and wait for the officer to get to the window where we will ask what we want from them, such as their driver’s license and proof of insurance or registration,” JCPD Traffic Unit Sergeant Doug Ruediger said.

Ruediger said that the officer would usually ask the driver to explain the reason for the violation because there could be an emergency.

“I stopped a gentleman once for speeding past me, who his wife was in labor, she was getting ready to have a baby like right now,” Ruediger added.

When asked if race played a roll in how they teach, Ruediger said, “Two of our school resource officers are African-American. It’s always great to have them in the room. Sometimes they may connect better with the minority students.”

Ruediger added that the main concern is the safety of everyone. “It doesn’t matter if you’re male, female, African-American, white, Asian, Hispanic. It doesn’t matter. We are out here trying to make a difference so that everyone is safe.”

He also noted that they have a program called First Contact, which teaches parents how to explain traffic safety to their kids before the officers ever some to the school.

“We are trying to get parents involved to educate them on teen driver, graduated driver licensing issues, so that they are in the loop with us,” Ruediger said.