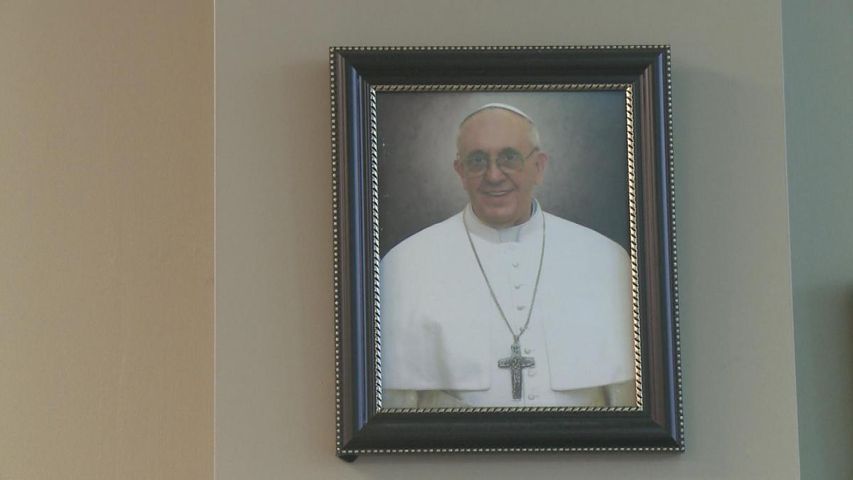 It reads "Homosexuals have gifts and qualities to offer to the Christian community," but then later adds "The Church furthermore affirms that unions between people of the same sex cannot be considered on the same footing as matrimony between man and woman."

"He didn't change anything," said Fr. Mike Coleman, chaplain of Fr. Tolton Catholic High School. "He just changed some of the ways we talk about things and the ways that we refer to people."

While the pope has taken on a softer tone when referring to homosexulaity, he did admit that there still are "moral problems connected to homosexual unions."

"I think his words were kind to everybody," Coleman said. "He said the Church needs to somehow welcome people of that persuasion."

The document was prepared at a synod that focused on the family, constituting of more than 200 bishops.