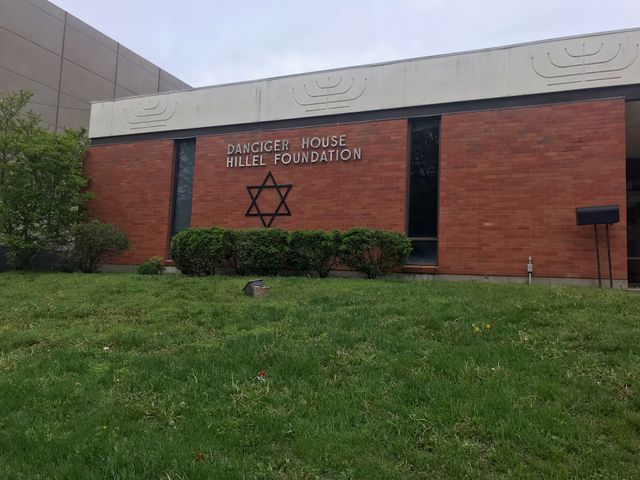 COLUMBIA - A Columbia rabbi says even though the deadly shooting at California's Poway Synagogue happened across the country, it still impacts the Jewish community in mid-Missouri.

"Jewish people we are like family. Even though it seems like it happened all the way in California, it feels like it hit home," Rabbi Avraham Lapine said

The Saturday shooting left one person dead and three injured.

The incident comes six months after 11 people died in a mass shooting at a Pittsburgh synagogue.

Jeanne Snodgrass , the executive director for Mizzou Hillel, said her first reaction to the California shooting was frustration.

"I was angry and I was sad and really frustrated beyond the shooting that had happened," she said.

Snodgrass said she feels no people of any faith background or race should have to fear danger in a place that should be safe.

"Just a lot of frustration over people being targeted in houses of worship," she said.

Lapine said he is taking precautions to increase security at the Chabad.

"We applied for a grant from the federal government and they approved us. So, we are in the midst of enhancing security at the Chabad house: video cameras, lights, and other means as well," he said.

Sondgrass said Mizzou Hillel does have security precautions in place, but, for security reasons, did not feel comfortable sharing them.

Lapine said the Jewish community will weather any attack.

"We won't be intimidated," he said. "We won't be scared. That's the attitude the Jewish people have."

Lapine said the Chabad house will have a big Chabad dinner on Friday in response to what happened at the Poway synagogue.