Local Racetrack Among the Last in Mid-Missouri 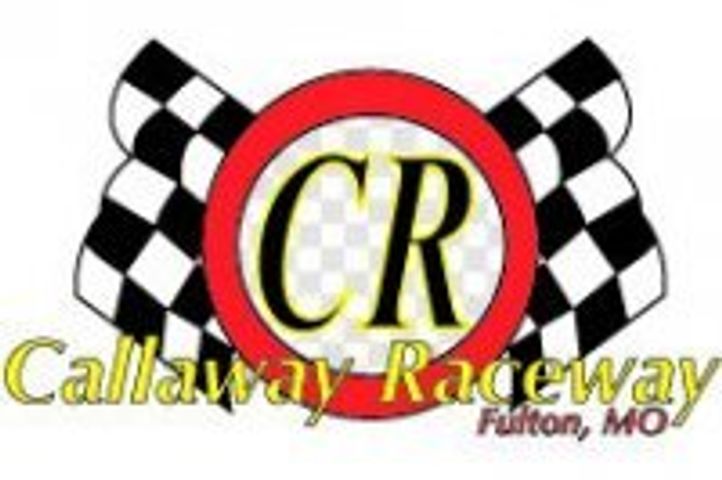 CALLAWAY COUNTY - When the sun goes down on this quiet county road, Friday nights get a little louder.

At the end of each week in the summer, people from all over mid-Missouri come to Callaway Raceway to watch drivers fight for the finish line.

As for the competition, 16-year veteran racer Jason Russell said, "It's usually pretty friendly, but once you're on the track it's everyone for themselves."

Drivers from six different racing classes compete on the track's quarter-mile dirt oval to see who will get to the checkered flag first.

"Everybody loves it," said fan Karley Jeffery, "It's the best place to be on a Friday night."

Callaway Raceway never has a problem filling the bleachers, but other local racetracks aren't able to say the same.

Callaway Raceway's co-owner Betty Atterberry said the only green being seen by most racing businesses is on the "go" light.

With the closing of 24 Raceway in Moberly and Lake Ozark Speedway in Eldon, Callaway Raceway is one of the last in a dying breed.

Although the track and the drivers that race there are partially supported by sponsors such as Callaway Bank and the Central Bank of Fulton, Atterberry said the most credit is given to the fans for her track's survival.

"We can get the drivers," she said, "But it's people coming into the stands is what's kept us going."

She said the fans keep coming back because of the track's safe and fun family atmosphere.

"We try to keep the prices down so it's family oriented. We don't sell liquor, either," she said.

Atterberry also said the track saves money through the help of family, friends, and volunteers who do the majority of the work.

Races are scheduled for each Friday through September, weather permitting.