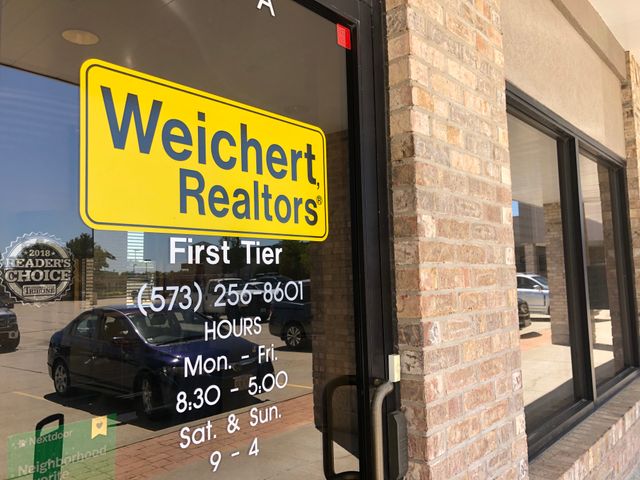 COLUMBIA-- At least one local business in mid-Missouri fell victim to a ransomware attack.

“They wouldn't open and gave me an error message so I thought my computer needed to be rebooted or something," Smith said.

Smith said his first thought was that the IT department that monitors his company had applied some updates overnight that didn't work. But when he turned his computer back on, he realized this was something more extreme.

"I just noticed that each folder in my hard drive had a specific text file with a weird extension that was on it and then when you click on that particular file," Smith said, "it's a text file and it's a ransom note."

Jonathan Sessions, owner of the computer repair shop Gravity, described ransomware attacks as someone stealing your phone and holding it hostage.

"Then turning to you and saying 'give me one-hundred dollars and I'll give you the combination to the safe'," Sessions said.

While many people have heard the advice not to open any suspicious files from an outside source, this is not the only scenario where users might encounter hackers.

"We were infected through another way," Smith said. "It wasn't someone clicking on an attachment."

"Don't pay," Sessions said. "Don't ever pay, it costs a lot less to pay to keep your data on a hard drive."

Smith said his company does not plan to pay the ransom request and will file a report with the FBI.