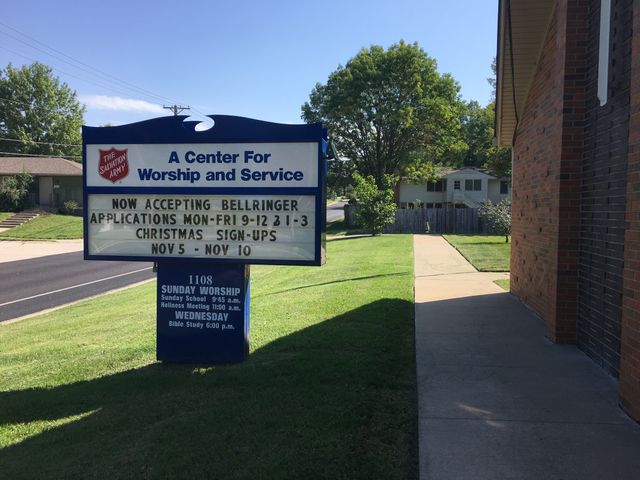 COLUMBIA - As rivers are still rising in the aftermath of Hurricane Florence, donations are also flooding in.

However, some charities asking for money aren’t really charities and are instead scamming people trying to donate.

Lori Benson, the Community Relations Director for the Salvation Army in Columbia, said scammers always come out during disasters.

“It’s something that we really need to watch out for. That’s why you know, do your research before you give go in and research,” Benson said.

She said the best way to make sure the charity you want to donate to is legitimate is to research it beforehand.

The Better Business Bureau lists other tips on their website such as vetting the charity before you donate and watching the name of the charity you are donating to since some mimic names of well-known organizations.

Michelle Gleba, the Regional director at the Better Business Bureau said donors need to make sure the website starts with "https" which means it is secure. When paying, there should be a lock icon and the organization should also have a privacy policy.

If you are wary of a certain charity, the bureau asks you to go to give.org for full reports on every charity.

GoFundMe is also one avenue that people can donate through.  Katherine Cichy, a spokesperson for GoFundMe wrote in an email that they are “monitoring campaigns created for those impacted by Hurricane Florence and guarantee all money goes to the right place."

Cichy also wrote that the company guarantees, donors are protected if law enforcement or a user finds campaigns are misused.

Along with GoFundMe, multiple third-party sites list credible charities on their websites. Those who want to donate are encouraged to visit GuideStar, Better Business Bureau and Charity Navigator to check before they spend.

Benson said there are always systems put into place to let people know which charities are trustworthy but scams happen either way.

“For it to go into someone’s pocket and never touch that area and never touch a life, it’s very disheartening that people would abuse the goodwill of others,” Benson said.

Gleba said that if anyone comes across or is a victim of a scam, to report it on their scam tracker.