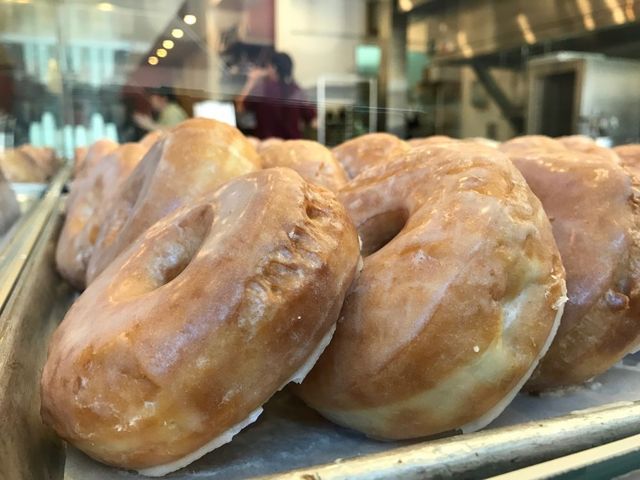 COLUMBIA — The True/False Film Festival brings thousands of people to mid-Missouri. With the festival growing larger every year, businesses are trying to keep up.

Some local restaurants have adapted to the fast-paced movement of the festival by trying to make their meals quicker and more efficient.

"We're going to make our food as fast and as simple as possible so people can get in and out and make sure they get to their next movie," Tellers bartender Tera Eckerle said.

Eckerle also said Tellers created specials specifically for the festival to try and draw people into the restaurant. All weekend it will have lunch, dinner and drink specials.

Tellers said it will keep the same hours during the festival.

Harold's Doughnuts is taking a different approach. Although it will still carry the regular stock of doughnuts, Harold's will also have specialty doughnuts for True/False and extended hours.

"We prepare for this. This is our busiest weekend," Pastry Chef Melissa Poelling said. "We thought it would be homecoming, but it turns out that it's True/False. So we begin preparing a week out just ordering additional supplies, boxes and paper goods so we can be ready."

Harold's is also using True/False as an opportunity to showcase other restaurants in the city with its "Best of CoMo Doughnut Bar."