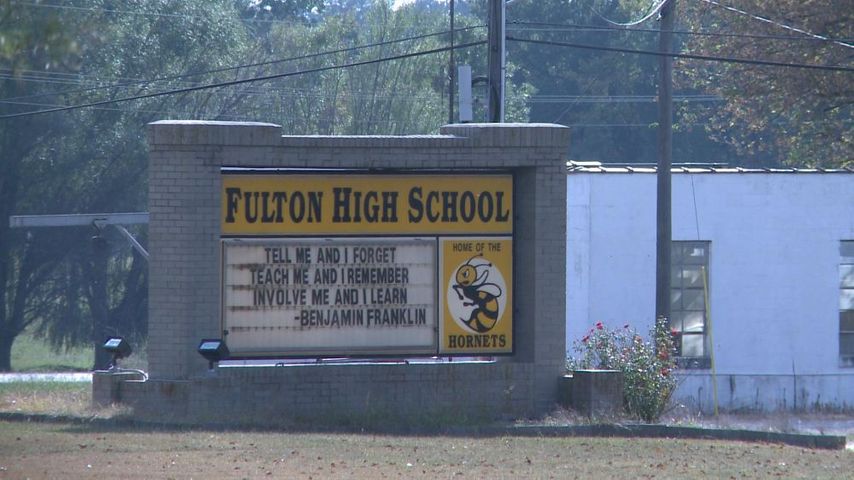 FULTON - The U.S. Department of Education is looking to crack down on school attendance across the country--something that some local school districts battle every day.

The Education Department announced the Obama Administration's "Every Student, Every Day" initiative yesterday, asking local public school districts to create programs that cut down on chronic absenteeism. According to the Education Department, chronic absenteeism means a child isn't in school at least 10 percent of the time during the year, or about 18 days. As many as 7.5 million children in the United States are chronically absent each year.

Fulton Public Schools Superintendent Jacque Cowherd said chronic absenteeism has always been an issue, and a lot of it stems from a child's family life.

"Poverty's a heck of a problem, and when you have poverty issues you have issues of non-attendance a lot of the time, not always," Cowherd said. "When you get into some of the issues you have poor home life or an abundance of criminal activity in the home or parents incarcerated."

According to the Education Department, elementary school children who are chronically absent are less likely to read at grade level by third grade. And in high school, attendance records are better indicators of dropout rates than test scores.

Missouri's Department of Elementary and Secondary Education uses attendance as a factor in its Missouri School Improvement Program, which reviews and accredits all 520 school districts in the state. According to DESE spokesperson Sarah Potter, the state has used what's called the 90-90 rule for evaluating school attendance for several years.

According to DESE data, the Columbia Public School District fell just shy of the 90 percent mark as of 2014. The district's 90 percent attendance rate landed at 88.2 percent for the 2014 school year. According to Columbia Public Schools spokesperson Michelle Baumstark, it can be extremely challenging to increase attendance rates when family and community environments play such a big role.

"Ideally we'd like to do more but we can only spread out the resources so far," Baumstark said.

He said the most important thing schools can do is provide an engaging and safe environmment that kids want to come to every day.

"It's again, having the principals and administrators and teachers in the hall, and trying to create a welcoming environment, knowing kids' names, recognizing them when they come in, and making them want to come there," Cowherd said.