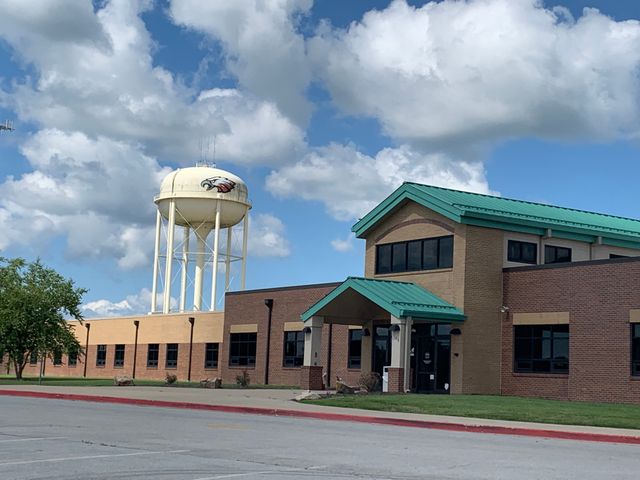 Gov. Parson signed HB 161 on Thursday. The new law pushes back the earliest possible start date for public schools by an extra four days, from the current 10 days before the first Monday in September to 14 days before then. The change doesn’t take effect until the fall 2020 school year.

KOMU 8 talked to administrators in three districts who said they worry a "one-size fits all" approach to school start dates is not what's best for their respective communities.

"The bill is grounded in what’s best for tourism, as opposed to what’s best for education, so that’s where my disappointment lies," Southern Boone School District Superintendent Chris Felmlee said.

Felmlee said historically Southern Boone is known to start school later than most, so the bill won't directly affect the district. But he said it's the underlying principle that gives him mixed emotions.

"I really feel the spirit of the bill was not for what’s best for kids," he said.

Boonville School District Superintendent Sarah Marriott said the bill is an "interesting concept," and she's not entirely sure it makes sense.

"If you're taking from the front, it will be added to the end of the school year," she said.

"It may mess up the semester balance," she said. "There will be less days first semester and more second semester, which could affect the finals schedule."

Felmlee said the problem with this bill is that it comes at a cost for students.

"I just hate to see the erosion and the loss of local control on people’s own educational programs,” he said.

“June and July are so busy for families. When August gets here, and we're going back to school the first day of August, it doesn't give families real opportunities to take their families on vacation,” he said.