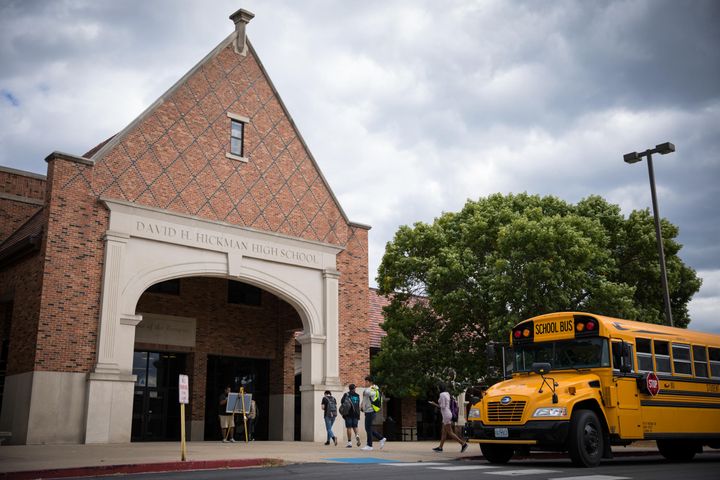 COLUMBIA - Local school sports and activities will now not have to travel so far for away games.

Columbia Public Schools sports teams will compete in a conference with the unanimous approval of the Columbia School Board on Monday. The conference will start during the 2020-21 school year.

Bruce Whitesides, district athletic director, said the approval will make it easier for schools to schedule events and cut down on traveling times.

"We won't have to travel as far for our games, the furthest we would have to go would be Sedalia," he said.

With cutting back on traveling times, Whitesides said the money saved will go right back into the sports and activities.

"Originally that money would go to traveling, so whatever we don't use will go right back into funding for sports or just saving the money for future investments," he said.

David Egan, Rock Bridge athletic director, also agrees with Whitesides about the convenience of travel for the teams.

"One of the challenges that our schools have had over the years, being not-affiliated with a conference, is that we are often trying to schedule in St. Louis, Kansas City and Springfield," he said.

By having a conference, it allows schools to know what scheduling will look like in the seasons to come.

"To be able to have a partnership with seven total schools will provide consistency for our schedules. That will certainly help in the scheduling process for us," Egan said.