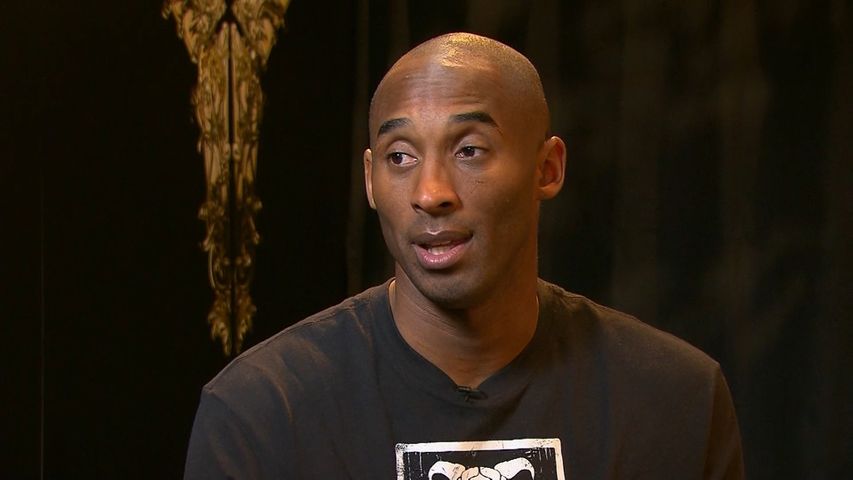 While mid-Missouri may be halfway across the country from California, community members still felt the impact of Bryant’s death.

Shabaz Bajwa got to see Bryant play in person when he was younger and couldn’t believe the news.

“My initial reaction was honestly shock,” Bajwa said. “I thought it might have been fake.”

Others, like Jenny Carpio, did not want to believe it was true.

“I was in shock I didn't want to believe it,” Carpio said. “He made such an impact on so many people’s lives and the game of basketball.”

Bryant’s death left the community reflecting on his life and legacy.

Chris Staley said Bryant will always be the face of NBA for him.

“Kobe Bryant was just everywhere,” Staley said. “People will shoot papers into trash cans and yell, 'Kobe!' His legacy is just going to live on forever.”

Despite the frustration and sadness, most of the community is just thankful they got to see Bryant on the court.

“I was just really thankful to be able to live through the time period of being able to watch him play,” Bajwa said. “He is gone now, so kids today will never be able to experience the greatness that was Kobe Bryant.”

Reactions continue to pour on social media as well.

RIP to my childhood hero. Praying for peace for his family. I can’t imagine. Thank you for your example... #MambaMentality

“I love the feistiness you play with. That’s going to take you far.”

An unbelievably sad day for the entire sports world. A legend gone way too soon. Rest In Peace Kobe, Gigi, and everyone else involved in the crash. You will never be forgotten. #RIPMamba #RIPKobe https://t.co/EFH1IIXvU9

Man not Kobe... Prayers to his family and friends! #RIPMamba