Local Store Stays Ahead of Curve with Green Approach 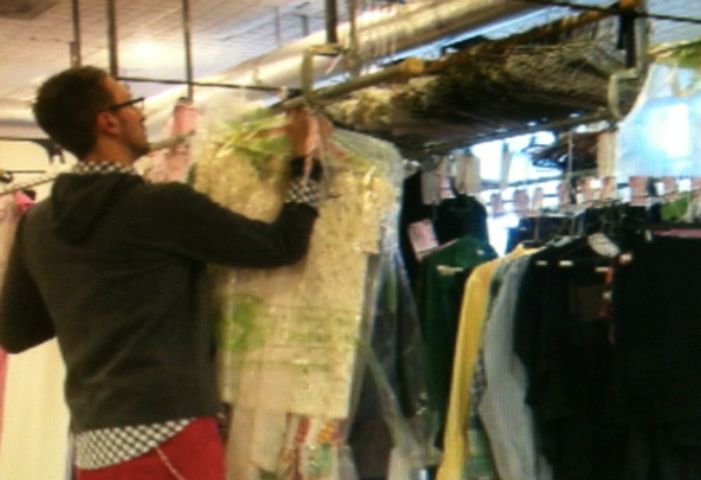 COLUMBIA - One local store is getting greener by tackling more than grass stains.

The dry cleaner uses a cleaning product to remove soils and stains, but doesn't provide the same risk to the environment as traditional petroleum-based cleaners.

"We think this is something that will come across the nation and we're just a step ahead," French Laundry owner Jeff Thompson said.

Thompson has used Green Earth, a silicone-based solvent, for the past four years instead of industry standard perchloroethlyene or percs. Green Earth is the only EPA-certified green solvent in the dry cleaning industry because it's chemically inactive.

"When we're done with the solvent, it biodegrades into a pile of sand. So there are no repercussions to the environment," Thompson said.

Pure liquid silicone is essentially liquid sand, which is why Green Earth is considered safe in nature.

While percs are capable cleaners, they contain toxins such as vinyl chloride and phosgene.  Dry cleaners don't even handle percs directly because they can enter the body through inhalation or exposure to the skin. Instead, the perc producer will put the chemical into the dry cleaning machines themselves. People who work with or have their clothes dry-cleaned with percs expose themselves to health risks ranging from headaches to cancer. Percs also create an environmental hazard when disposed of into the water or air.  In 2006, the EPA banned more perc cleaners from being built. Percs also leave a smell similar to petroleum or gasoline, a scent unknown at French Laundry.

"They don't smell, that's the thing," French Laundry customer Bill Baird said. "You know how sometimes you get a cleaning bag and you smell that chemical smell on your shirts or whatever? They don't have that here."

Baird endorses the store's trail blazing green approach. "I've lived all over the country and this is the first one I've seen," he said, having lived in Georgia, Arizona, Illinois, Colorado and now Missouri.

For Thompson, the location of French Laundry alone reflects the quality of Green Earth cleaning.

"I think it speaks pretty loudly that we're next to a high-end restaurant (Hemingway Wine & Bistro) where other cleaners are in a stand-alone building," he said.