Local Teams Compete in 7 on 7 Football 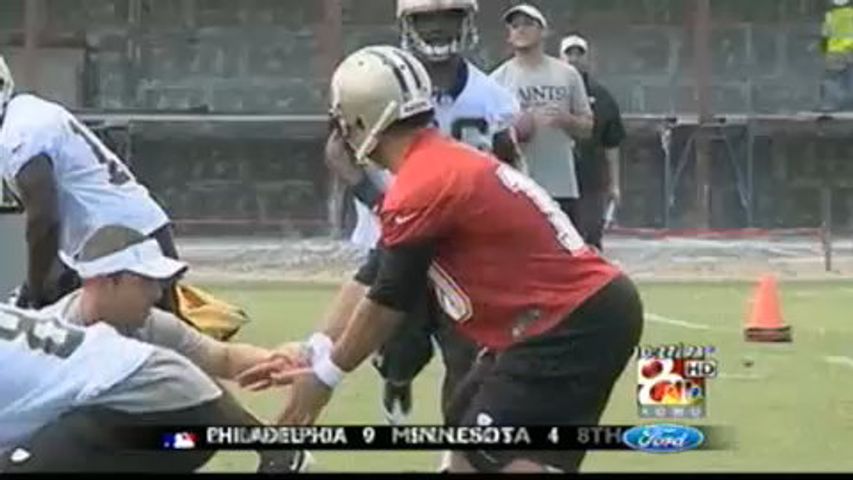 COLUMBIA - High school football pre season practices don't start until August and the season is more than two months away. But some area teams gathered in Boonville on Wednesday for some 7 on 7 football.

"We've always done this, especially I've done this when I was with Mexico with Moberly and Hickman, big deal for doing 7 on 7 is for guys to get out, for quaterbacks and receivers to run routes and to catch the ball," Boonville football coach Devin Brown said.

A Hickman football coach agreed it's great practice for the players.