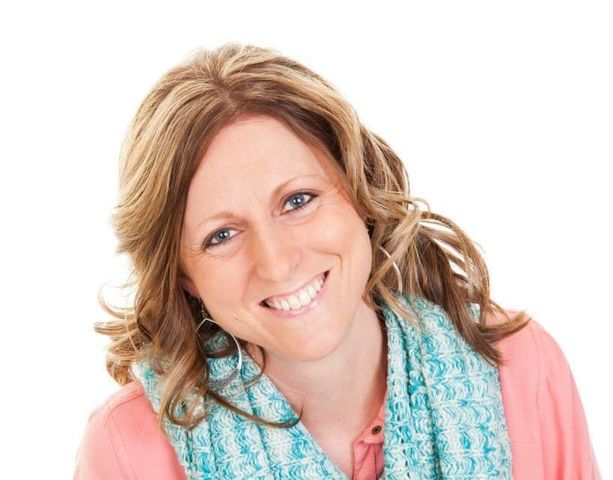 FAYETTE - Saturday, a local woman joined dozens of truck crash victims and their families in Washington, D.C. at the Truck Safety Coalition’s Sorrow to Strength conference.

Fayette resident Lisa Shrum volunteers with the Truck Safety Coalition. She said she became a volunteer after tragedy struck her family nine years ago.

“Our life will never be the same because our mom and step dad were killed in a truck crash,” Shrum said.

“A double trailer truck had swerved into the left hand shoulder to avoid the upcoming crash and because of the sheer length of the truck’s two trailers, the back end of the second trailer ended up in the passing lane of traffic,” Shrum said.

The crash happened on I-70 near Odessa.

Shrum said the conference not only provides support for families and victims of truck crashes, but also gives them the opportunity to share their concerns with members of Congress.

She said each trailer on a double trailer is 28ft.

“The legislation trying to be passed would increase each trailers length to 33ft, adding a total of 10ft to the rig,” Shrum said.

Congress is also looking to increase the weight of trucks.

According to a press release posted on trucksafety.org, the Safe, Flexible, and Efficient Trucking Act, sponsored by U.S Representative Ried Ribble, will increase the truck weight limit on Interstate Highways from 80,000 to 91,000 pounds.

In a post on house.gov, Ribble said, "The SAFE Trucking Act will help us safely move more of the things Americans want with fewer trucks taking up space on the road, and it is based on data to ensure that truck stopping times and pavement wear are as good or better than our current trucks."

“Certainly making trucks longer and heavier are not going to prevent more of these incidents from happening,” Shrum said.

She said she thinks that if the current regulations had been different it could have possibly prevented such a horrific crash.

According to the latest data on trucksafety.org, 4,808 people were killed in crashes involving large trucks in 2007, representing about 12-13 percent of all traffic fatalities.