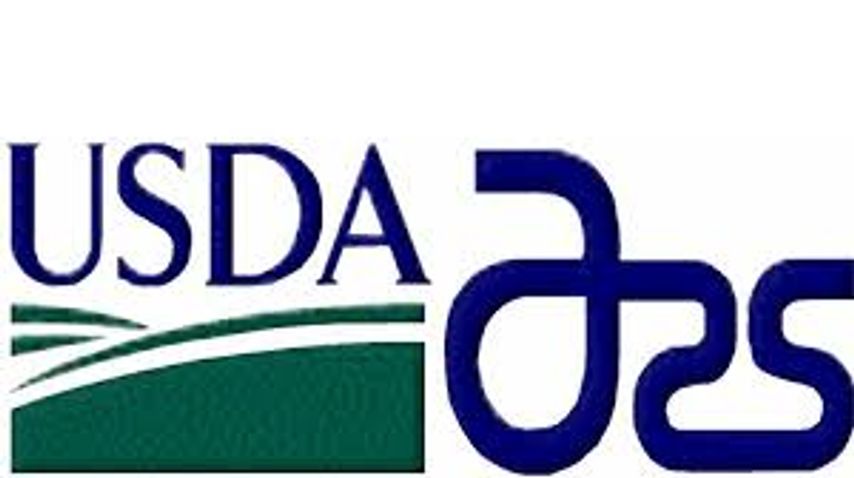 COLUMBIA - Employees of the U.S. Department of Agriculture's Agricultural Research Service office in Columbia said work was "business as usual" on Wednesday. Scientists are still conducting cutting-edge plant and botanical studies—part of their mission as employees of the USDA's research and development branch.

Earlier this week, reports of a gag order imposed by USDA-ARS on its employees started cropping up, drawing national attention and citizen outrage.

On Monday, Sharon Drumm, ARS chief of staff, distributed the following email directive to USDA-ARS employees: "Starting immediately and until further notice, ARS will not release any public-facing documents. This includes, but is not limited to, news releases, photos, fact sheets, news feeds, and social media content."

He also said he wasn't concerned about it.

Oliver said he, like other employees of ARS, interpreted the directive for what it was: a standard procedure to follow until the department transitions to new leadership.

"We still carry on our work. We still publish our research results. We still give talks on our research. There's no change in that at all," Oliver said. "It's usually when we're making some report about the state of agriculture or on larger issues that we tend to be a little cautious."

Dr. Sandra Davidson, adjunct professor at the MU School of Law, said agencies may legally limit the communications activities of employees when those communications represent the agency. She said it would be natural to limit public communication during a transition period to ensure consistency within the agency.

As of Wednesday, USDA-ARS resumed activity on social media, adding content on its Twitter page after a several-day lull.

Patrick Westhoff, director of the Food and Agricultural Policy Research Institute (FAPRI) at MU, said interactions between FAPRI and USDA-ARS researchers have not been noticeably affected. FAPRI conducts economic analyses on agricultural and commodity policies.

"I have not really noticed any effects so far. The real question is how policies like this might affect the way federal agencies do business in the longer term," Westhoff said.

Westhoff said the transition process may be longer for USDA than for other federal agencies.

Secretary of Agriculture was the last Cabinet position selected by President Donald Trump. Trump appointed former Georgia governor Sonny Perdue to the post last week. Perdue must be confirmed by the U.S. Senate before assuming his formal position at USDA.

Westhoff said Perdue's confirmation hearings will not occur until at least February, lengthening the transition period for USDA and potentially placing the department behind in budget discussions.