Local Veterans Urged to Get Help Filling Out Disability Claims 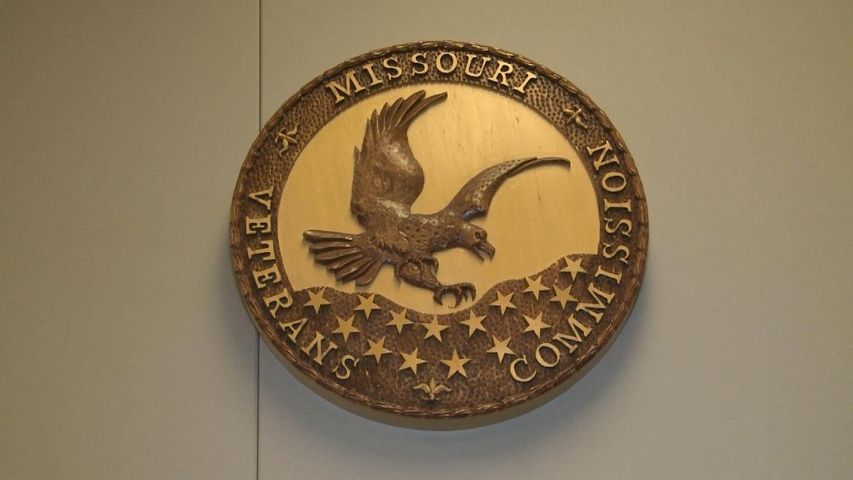 COLUMBIA - There are more than 600,000 veterans nationwide on backlog waiting for disability benefits. A supervisor at the Veterams Commission office in Columbia said the Missouri Regional Veterans Affairs office in St. Louis is on schedule with its claims and has been asked for help from other states with their claims.

Eugene O'Laughlin said many people think the reason for the high number of veterans waiting for benefits is because of the recent troops coming home. He said that may have something to do with it, but the main problem is because of the 2009 U.S. Supreme Court decision to allow more claims qualify.

National reports have said it takes veterans four or five years to get their disability. However, O'Laughlin said in Missouri, it takes only 12-13 months to get the claims processed.

A fully developed claim is one that includes the entire application filled out, along with a doctor's diagnosis of the disability, and information from the military on the incident that would have caused the problem. The application for the claims is 14 pages long and can be confusing for veterans. O'Laughlin said he encourages veterans to go to a local Veterans Commission Office to receive help in filling out their claim.

He said his office, with two representatives, sees about 300-400 veterans a month to help them fill out claims. He says out of those numbers, they send about 150 claims a month to the St. Louis office.