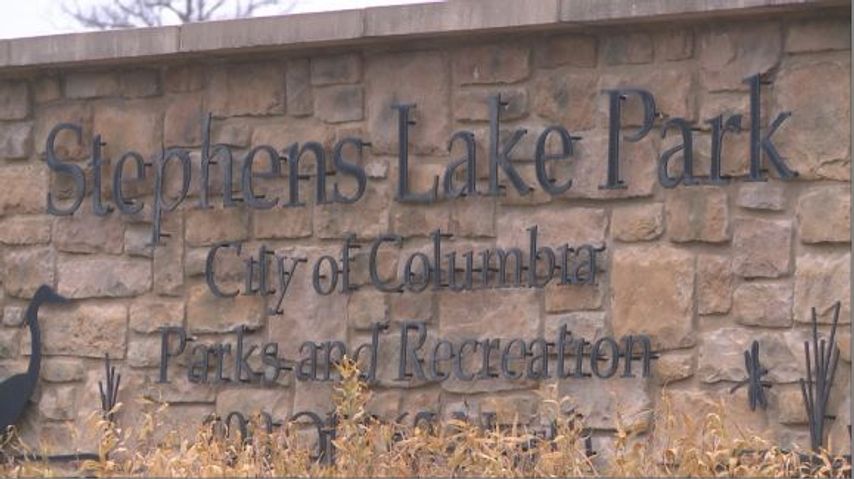 COLUMBIA - Gloomy weather and a possible chance of rain isn't going to stop one Columbia organization from throwing on their running shoes to make a difference. Happiness Now, a local non-profit organization is hosting a 5K race Saturday morning at Stephens Lake Park as part of their first fundraising event.

"It's to raise money for the building of a medical clinic in Los Cocos which is a village of Haitian refugees in the Dominican Republic," said Anna Sechrist, a volunteer for Happiness Now.

There are about 750 families living in Los Cocos that the new medical facility would benefit.

"They came over after the earthquake in Haiti and basically they came with nothing," Sechrist sad. "They live in houses made of cardboard, sheet metal and they had very little access to food and water.

Happiness Now has since built two cisterns that provide clean drinking water to the village. It's also created enrichment programs for the families to help build the community. The race was one way they thought could address one of the village's greatest needs.

"This summer we went to the Dominican [Republic] and we did a lot of medical outreach, spiritual outreach with the kids and the families and we really wanted to build a clinic this next summer because they don't have access to medical care in that village, "Sechrist said."

Planning for the race began back in August. It involved a lot of work for the organization who is new to raising money.

"We got sponsors. We contacted people. We figured out the logistics, the details and set it up," Sechrist said.

According to Sechrist, the reception for the race has been generally positive.

For Kristin Hemkens, who's also a volunteer for Happiness Now, organizing the race has had a personal meaning.

"I think it's been really good trying to convince people about what we're doing or just talk to them about it. Even just for me to know, 'hey, why are we doing this' and so talking to people whether that's people in the community. people I already know people in my family, it's been really good assuring myself about how important this is to me."

Hemkens hopes through this race people realize how important outreach is.

Sechrist has similar feelings about being involved. She hopes each person can realize the impact they can make.

"Even just a donation of five dollars is very helpful because if twenty people do that, it's just a bigger impact. Even if it's small for one person, overall it makes a big impact," Sechrist said.

The race is from 9:00 a.m. to 12:00 p.m. at Stephens Lake Park. Those interested can go to race's registration site or register in person before the race for $35.

The organization plans on building the medical facility next summer.