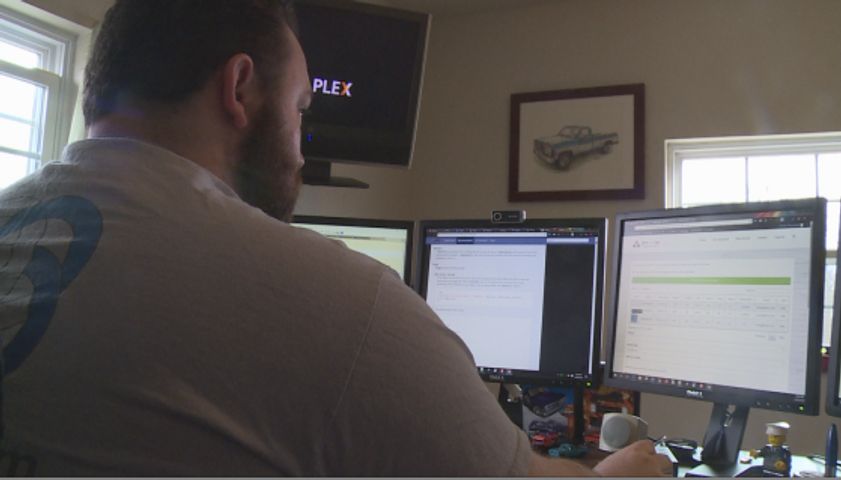 COLUMBIA - The New York Times reported this weekend that a political firm the 2016 Trump campaign hired accessed private data of more than 50 million Facebook profiles. Cambridge Analytica offered the campaign tools that could identify the personalities of voters and influence their behavior.

Ellis Benus is a web developer with more than 14 years of experience. He helps small businesses in mid-Missouri design websites, establish a social media presence and make targeted ads.

"Targeted advertising is absolutely effective. It's the reason Google, Facebook and Amazon are the monolithic companies they are today," Benus said. "From a small business point of view, we can completely and strictly control who we're going to show our information too."

Benus said when applied to politics, having people's private personal data would help politicians target middle of the road voters who can be swayed. Benus is not surprised that the data harvesting happened.

"Every large tech company predominantly makes their money by selling the information of users," Benus said. "If you're using a free service, the company is making money off of the information you provide."

According to the New York Times, Cambridge Analytica got the data from a researcher who told Facebook the data would be used for academic purposes only.

The social network prohibits "any ad network, data broker or other advertising or monetization-related service" from purchasing or transferring this data, according to its terms of service.

"Yes, it's wrong that the company received the information in an incorrect way, but all the information that was gathered was freely given to Facebook by its users," Benus said.

Benus said the only way to make sure your information is secure is to not put it online at all, since the data will end up on a company's server. He also said as technology advances, more privacy will be sacrificed.

"Most of us are ok with giving up that privacy though, because it gets us something in return," Benus said. "Free access to share photos of your kids with grandparents is a great thing - it's ok that I'm giving up a little bit of information about myself."

Benus said he thinks the privacy question will become a bigger issue once it crosses into public surveillance with retinal scanners and voice recognition.