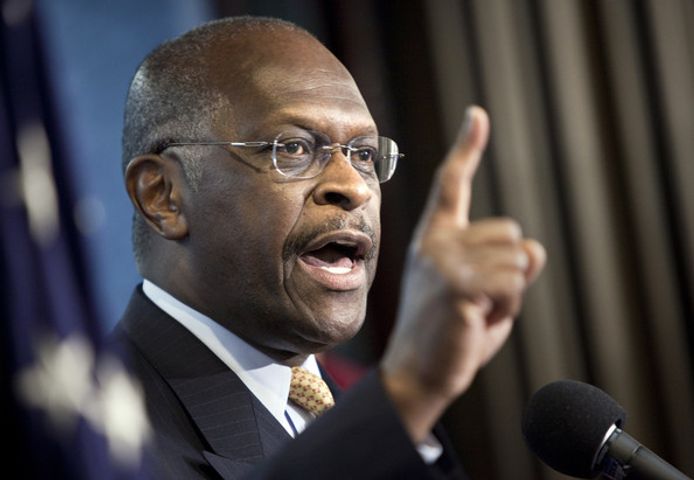 COLUMBIA - GOP Presidential nominee Herman Cain has been in the news a lot lately and not for his policies.

One plan Cain has proposed is a 9-9-9 tax plan.  This would change the tax code to nine percent federal sales tax, nine percent corporate tax, and a nine percent income tax.

Many mid-Missourians had heard of the plan, but did not know the details. One detail that shocked many is that the nine percent sales tax would be in addition to the state sales tax.  That would bring the sales tax in Missouri to 16 percent.

In a GOP Presidential nominee debate on Wednesday Cain said, "My proposal is the only one that solves the problem by throwing out the current tax code which has been a mess for decades and we need to put in something different I proposed 9-9-9."

"It's the duty of the federal government to give the citizens a tax code they can understand." said John Owen, a Columbia resident. MU business professor Tim Waid described the current tax system as the curtain in front of the wizard hiding the wizard who is pulling the strings.

Overall the feeling around Columbia was we need something new, and no one is sure what the answer is.

During Wednesday's debate other GOP nominees offered up their own version of flatter and more simple tax systems.